TheRenault Meganeis facing uncertainty as the French automaker has started questioning whether it has a future.

The compact model is eating a large portion of the company’s funds, and according to design chief Laurens van den Acker, who spoke toAutoExpress, it is to be seen whether that money could be better used elsewhere, namely in the development of new electric vehicles.

“Inevitably, once we’re starting to add a range of EVs to our lineup, some of the other vehicles are going to have to go, because we just can’t afford to develop all of this at the same time”, van den Acker said. “The Megane is in a segment that’s increasingly under pressure. You have to put your money where the future of the market is.” 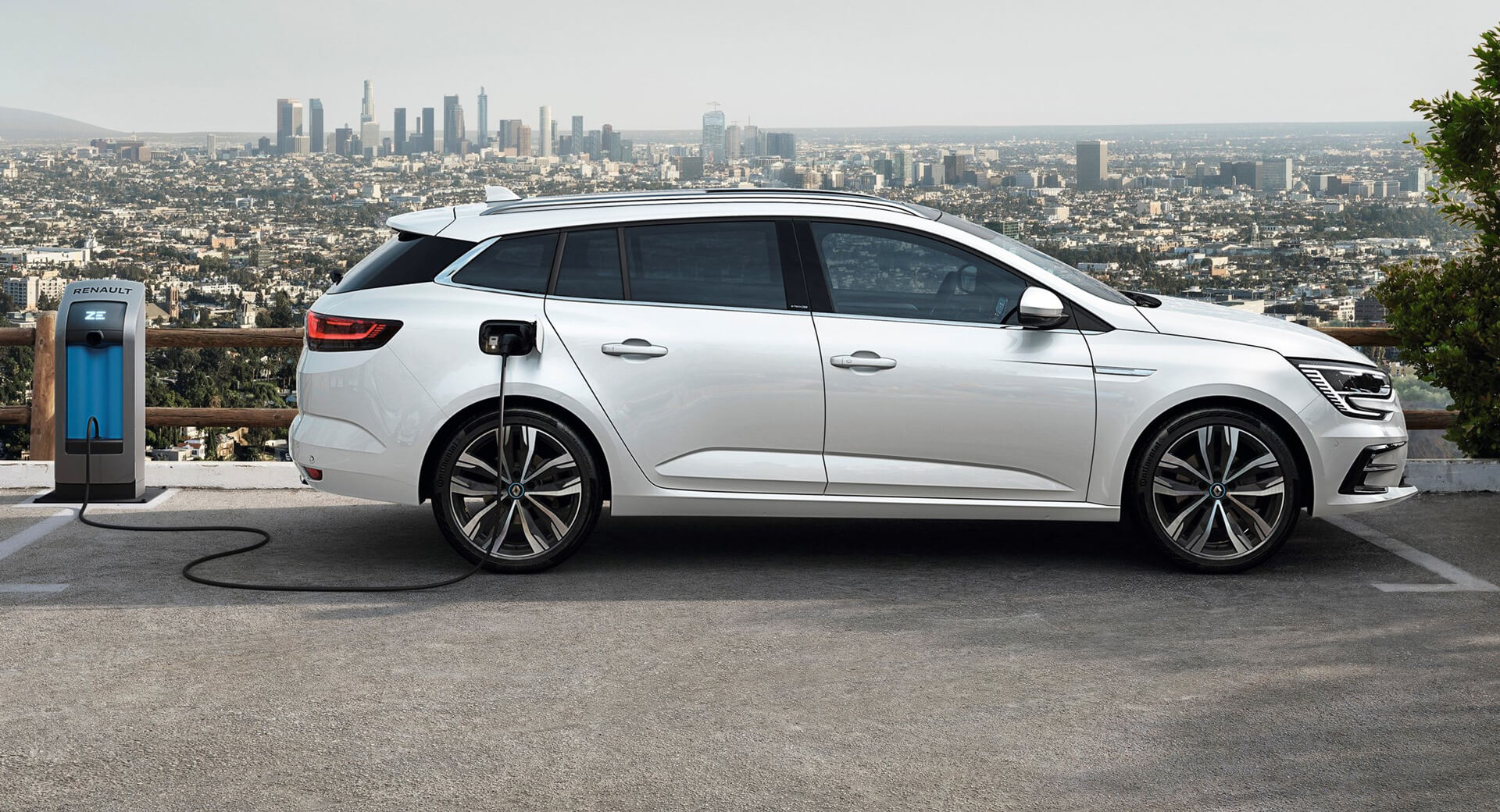 The eighth generation Golf was presented to the world late last year and comes with an updated version of the Group’s MQB platform, with petrol, diesel and electrified engines.

The Megane Mk4 has been in production since 2016 and was facelifted this year. It is based on the CMF-CD architecture, shared with a multitude of cars, from the Nissan X-Trail to the Scenic, Koleos and Talisman, and it’s offered with a similar assortment of powertrains that includepetrol, diesel and PHEV units.