Launched in Russia in July 2019, theRenault Arkana SUV coupehas been replicated for the Korean market as the Renault Samsung XM3.

Since then, customers placed more than 22,000 orders for the SUV coupe – an all-time record for Renault Samsung Motors. Compared to the Arkana, the XM3 looks exactly the same on the outside save for the different badging and other minor details. Inside, however, it gets a modified dashboard with a seriously upgraded multimedia interface.

Read Also:Renault Arkana Tipped To Launch In Europe By 2021 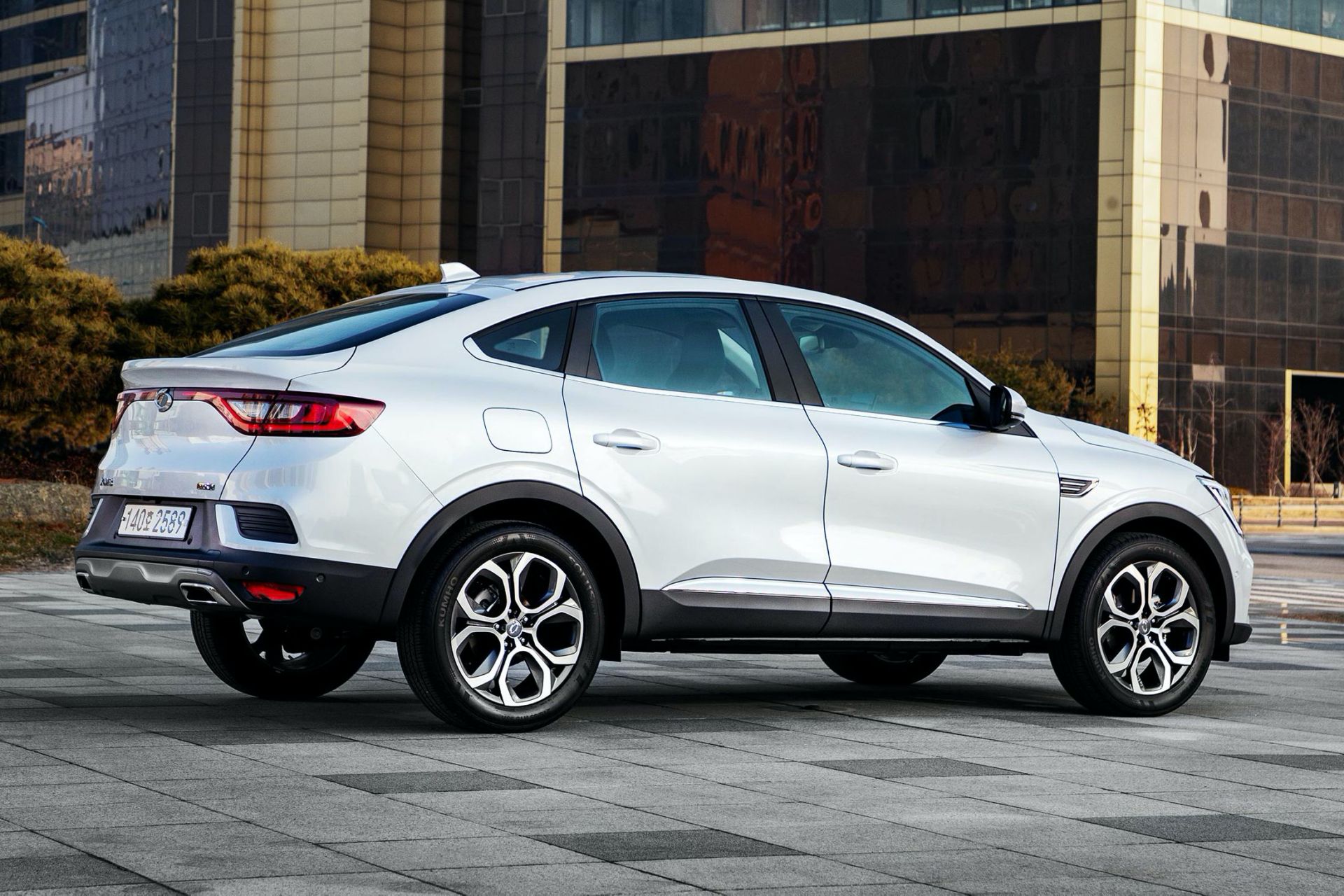 The XM3 gets a vertical 9.3-inch multimedia tablet on top of the center console, while the Arkana gets an 8-inch unit as an option. Furthermore, the Korean model comes with a standard 10-inch digital instrument panel, identical to the one in theRenault Captur Initiale Paris. The fully-digital instrument cluster is not available on the Arkana.

A closer look reveals that the air vents have a different shape too on the XM3 and there’s added trim on the dash. When it comes to optional equipment, Renault Samsung’s SUV coupe offers features such as Park Assist with a 360-degree camera, automatic parking brake adaptive cruise control with Stop & Go function, Lane Keeping Assistant and Multi-Sense (three driving modes with corresponding mood lighting).

We may be talking about a coupe SUV here but, as with the Arkana, the XM3 offers the biggest boot in its category, at 513 liters (18.1 cu ft). Additionally, rear passenger knee room measures 213 mm (8.4 inches). 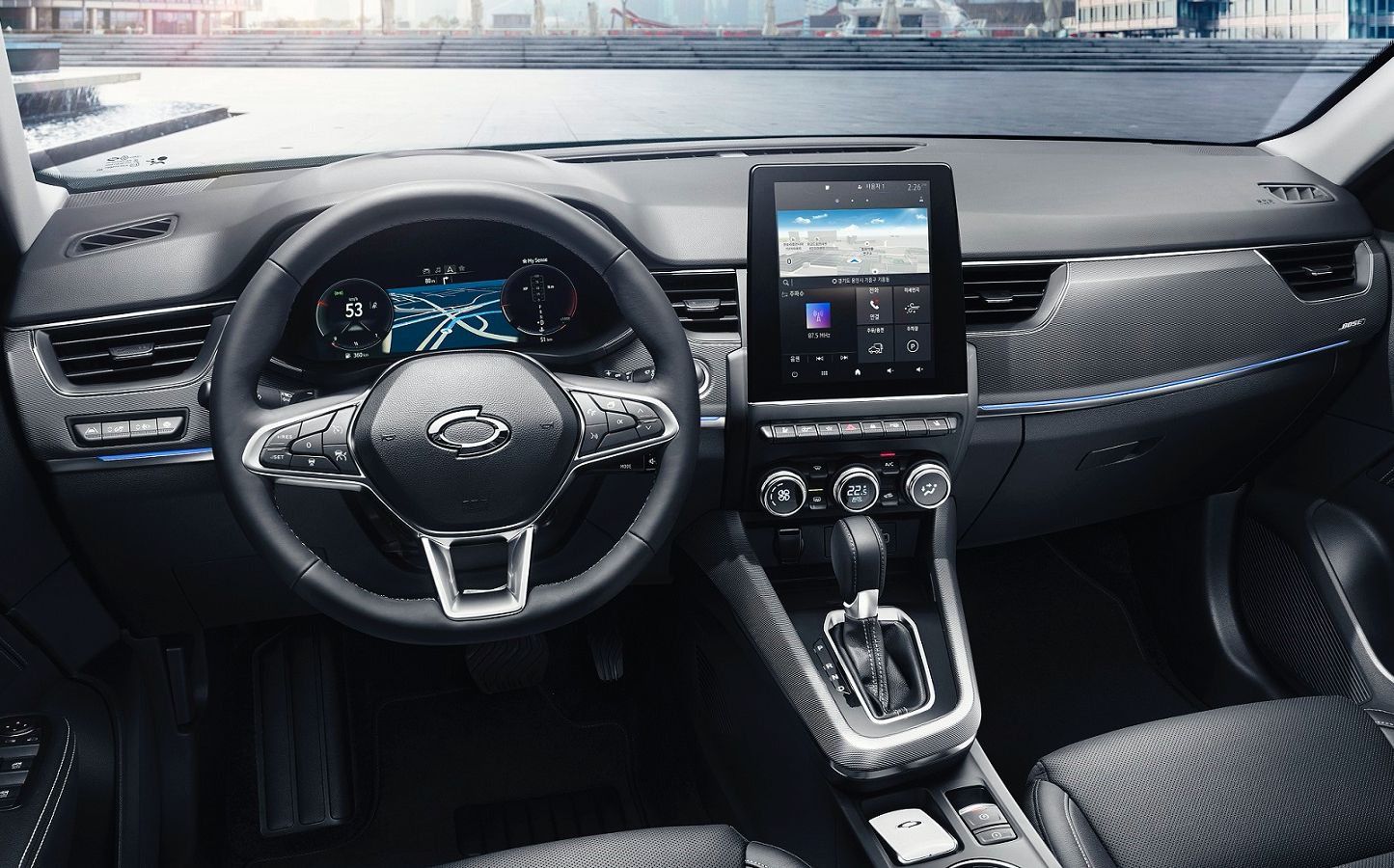 The most popular engine choice in Korea is the 152 PS (150 HP) 1.3-liter TCe turbocharged four-cylinder gasoline unit, selected by almost 90 percent of early customers. Jointly developed by Renault and Daimler, it is matched to a seven-speed twin-clutch EDC automatic transmission. That’s another big difference compared withthe Arkana, which gets an X-Tronic CVT instead.

According to Renault Samsung, the XM3’s success in Korea means “the model is certain to be introduced in other markets in the near future.” This is a clear hint that the Renault Arkana for international markets will be based on the Korean version and not the one sold in Russia.