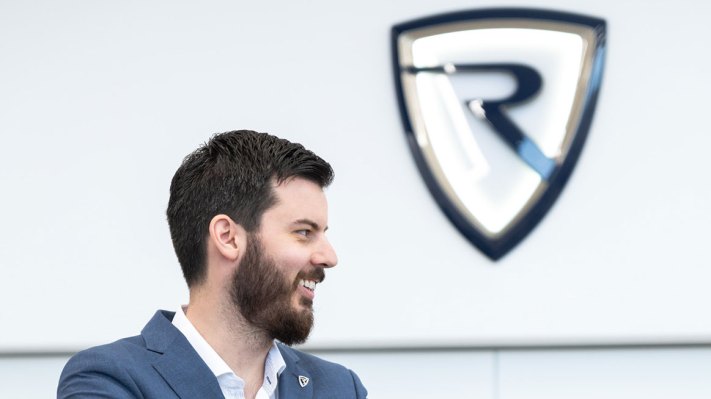 PorscheAG is increasing its stake in Croatian electric vehicle components and hypercar companyRimac Automobili. The increased stake is the latest effort by Porsche to invest more into electric mobility, particularly in battery technology.

It was just 14 months ago that Porsche took a10% stake in Rimac. Now, the German automaker is pushing that to 15.5%, according to an announcement Friday.

Porsche intends to intensify its collaboration in the field of battery technology, said Lutz Meschke, deputy chairman of Porsche’s executive board. Porsche, which just introduced itsall-electric Taycan sports car, has said it will invest more than $6 billion into electric mobility through 2025. The automaker spent more than $1 billion developing the Taycan, a cost that included expanding its factory.

For the unfamiliar, Rimac was founded by Mate Rimac in 2009 and is perhaps best known for its electric hypercars,such as thetwo-seater C Two that it debuted in 2018 at the Geneva International Motor Show.

The vehicle produces an extraordinary1,914 horsepower, has a top speed of 256 miles per hour and can accelerate from 0 to 60 mph in 1.85 seconds. That’s faster than Tesla’s next-generation Roadster prototype that CEO Elon Musk unveiled in November 2017. The Rimac’s battery is no slouch either, and gets 404 miles to a single charge under the more generous NEDC estimates. Still, that blows away other EVs on the market.

But Rimac, which is based in Zagreb and employs around 550 people, does more than produce hypercars. The companyfocuses on battery technology within the high-voltage segment, engineers and manufactures electric powertrains and develops digital interfaces between humans and machines. The company also develops and produces electric bikes. This strand of the business was established in 2013 in the form of the sister company Greyp Bikes.

“Gaining Porsche as a stakeholder was one of the most important milestones in our history. The fact that Porsche is now increasing its stake is the best form of confirmation for our collaboration and represents the foundation for an even closer relationship,” Mate Rimac, the company’s founder said in a statement. “We are only at the start of our partnership – yet we have already met our high expectations. We have many collaborative ideas that we aim to bring to life in the future. The fundamental focus is creating a win-win situation for both partners and offering our end customers added value by developing exciting, electrified models.”

Porsche isn’t the only automaker interested in Rimac.The company has already worked with Renault, Jaguar and Aston Martin. And in May 2019, Hyundai Motor Company and Kia Motors jointly invested €80 million, or around $90 million, into Rimac. Under that deal, the three parties agreed to collaborate on the development of high-performance electric vehicles.