Opel and sister company Vauxhall have only launched thenew generation Corsa, yet talks about its successor are already underway.

So, how does the future of the German/British supermini with French DNA look? According to Vauxhall chief Stephan Norman, who was quoted byAutocar, without any internal combustion engines whatsoever.

“With electrification, B-class and possibly even A-class segment cars will become more relevant”, he said. “The next generation superminis,including the Corsa, will be all-electric. I truly believe that.” Mr. Norman added that “in 2025, no manufacturer will be making petrol or diesel engines”. 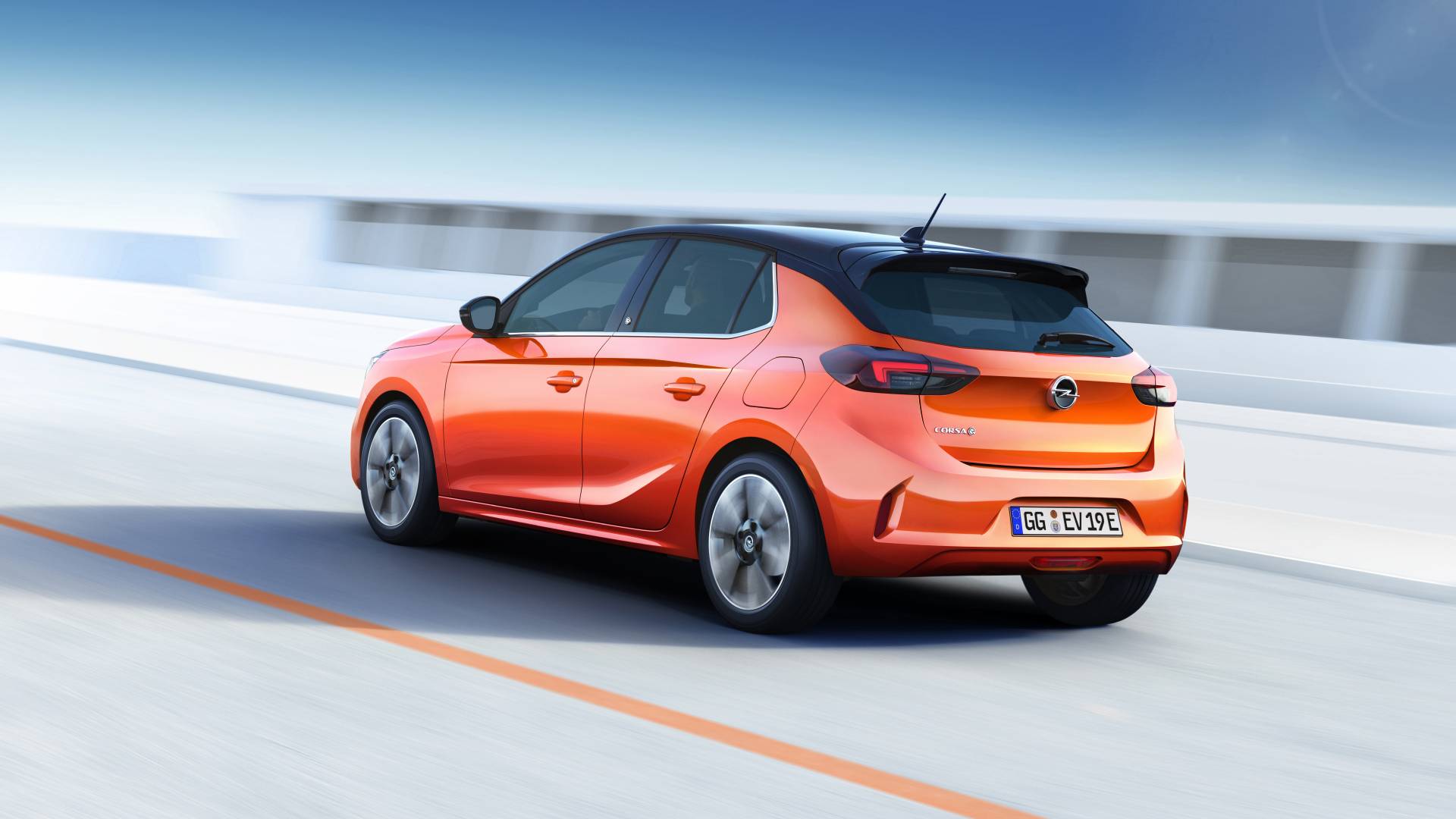 Vauxhall’s boss wouldn’t elaborate on the aforementioned city car, but he did say that the Corsa won’t be getting a jacked-up variant, in the vein as the Ford Fiesta Active. Customers looking for such a model can order the Mokka X, instead.

Norman also talked about the FCA-PSA merger, stating that it might be a lengthy process, although one that probably won’t affect them that much. “It won’t have an impact on Vauxhall. It might do in Italy, but elsewhere, it shouldn’t have an impact.”