You might think minivans are “lame” and “uncool.” Well, perhaps the 2022 Kia Sedona is your much-needed spoonful of sugar that’ll make the minivan medicine go down easier.

Minivans are highly versatile, spacious, and the new, fourth-generation Sedona just made the package look a whole lot better. Kia published the first images of the new minivan on Wednesday and it looks sharp – way more SUV than minivan. 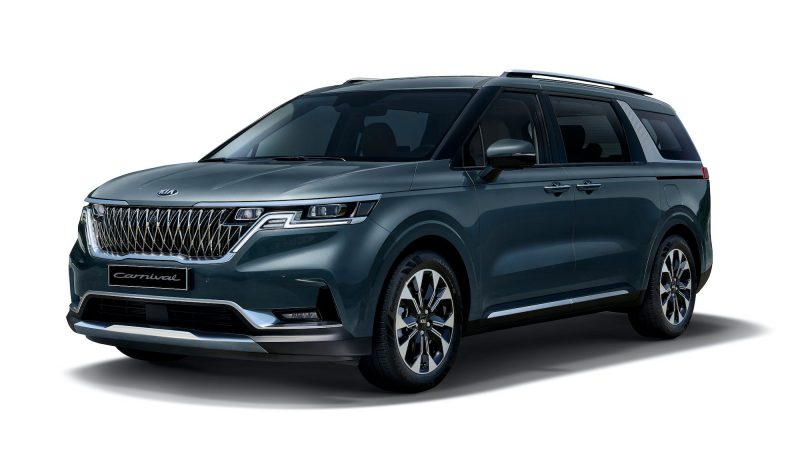 In fact, Kia calls it a “Grand Utility Vehicle.” It’s been designed to look more like Kia’s current offerings and has “highly detailed, futuristic details and SUV-inspired design elements,” according to a company press release. Yes, this can be interpreted as Kia admitting that SUV-looking things are just more popular – but if we get another cool-looking van out of it, then ultimately everyone wins.

The new Kia Sedona wears a new front end that Kia refers to as a “tiger face,” which integrates with Kia’s “tiger-nose grille.” Designers pushed the A-pillar further back to make the hood longer. The wheelbase has also been lengthened for more cabin space. 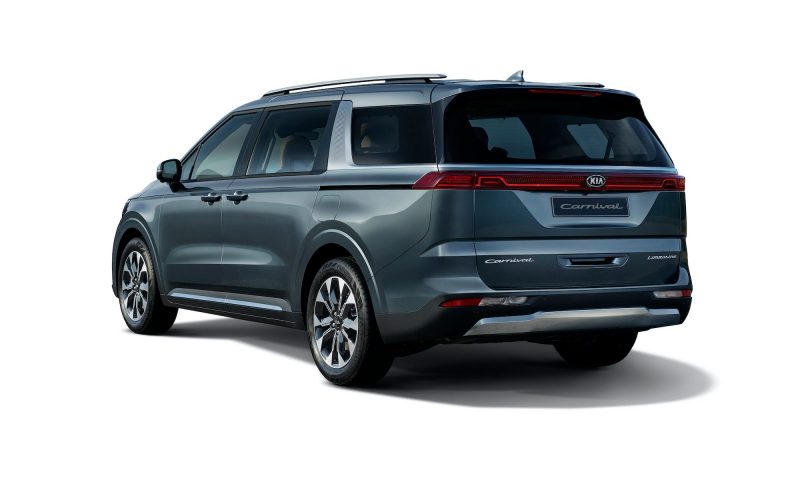 The blacked-out A- and B-pillars give the greenhouse a more cohesive look. The C-Pillar has sort of a chrome fin design next to it and is finished with a “subtle diamond pattern.”

From the back, the Sedona uses full-width lines to emphasize how wide it is. It definitely has SUV looks from the rear. 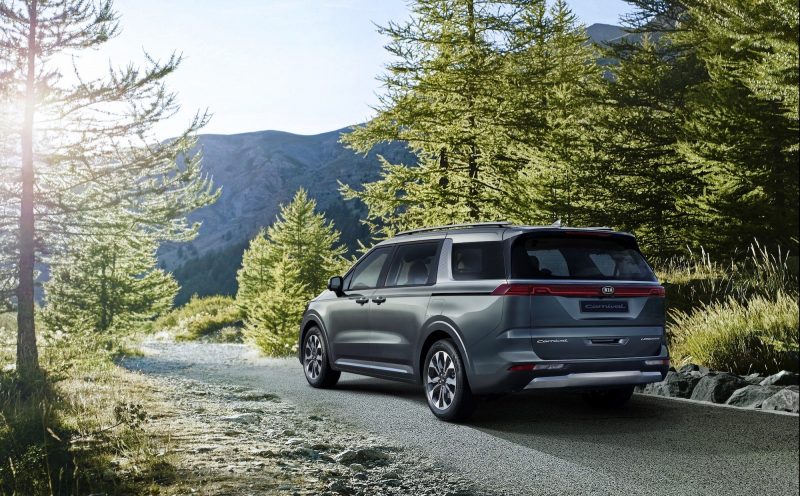 These are all the details Kia has released at the moment, however.

The Sedona is marketed as the Carnival in other countries, such as Kia’s domestic market of Korea, where it is coming later in 2020 as a 2021 model. The US, among other countries, will see the new Sedona sometime in 2021 as a 2022 model year, according to Car and Driver.

The new minivan’s specifications and pricing are still to be announced.