VW Group has announced a reshuffling of its design department, with the most significant change being the return ofJozef Kabaň.

The Slovakian is no stranger to the German automaker, serving as chief of exterior design at Skoda from 2008 to 2017. He then departed and joined the BMW Group as the head of design for the core BMW brand and,in March, Rolls-Royce,where he only stayed for six months.

In his new role within VW Group, Kabaň will act as Chief Designer at the Volkswagen Passenger Cars brand, effective July 1, 2020. The position will be vacated by Klaus Bischoff, who will be promoted to Head of VW Group Design starting on April 1, 2020. From April 1 to July 1, Bischoff will serve in both capacities. 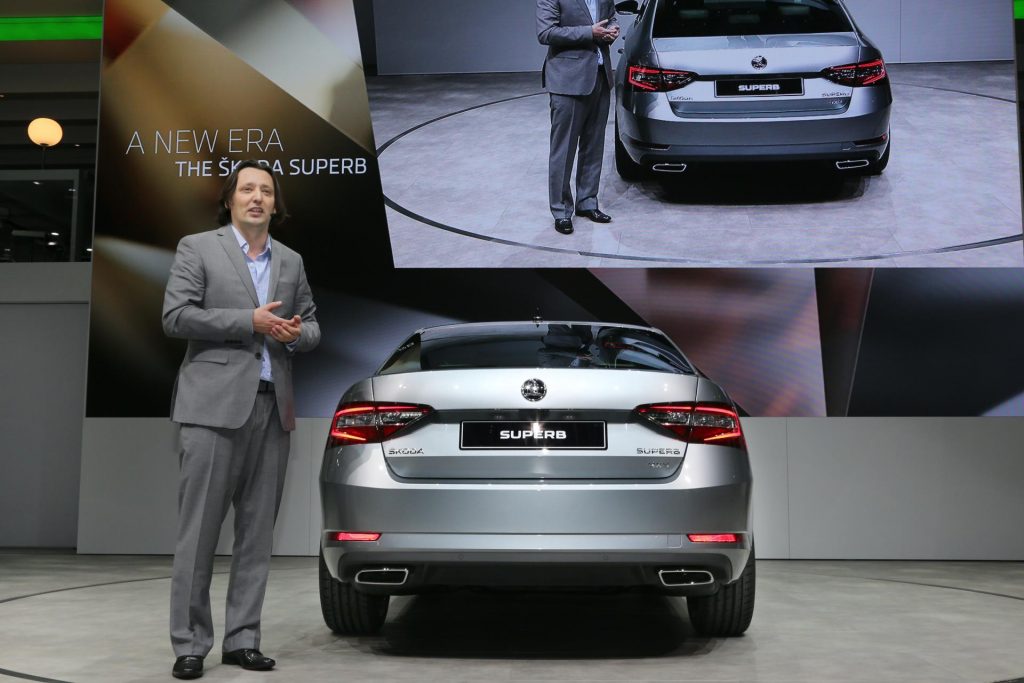 Michael Mauer, who currently heads both VW Group Design and Porsche’s design department, will focus on his responsibilities at Porsche once Klaus Bischoff takes over.

Jozef Kabaň’s portfolio is a wild mix of vehicles, ranging from the tiny Volkswagen Lupo to theBugatti Veyron. He actually began his career in exterior design at Volkswagen in 1993, where he became a team leader, while simultaneously heading Exterior Design at Bugatti from 1998.

In 2003, he moved toAudiwhere he was appointed head of exterior design from 2006. From 2008 to 2017 the 46-year-old, who holds a Master of Arts degree in vehicle design from the Royal College of Art in London, held responsibility for design at the Skoda brand. 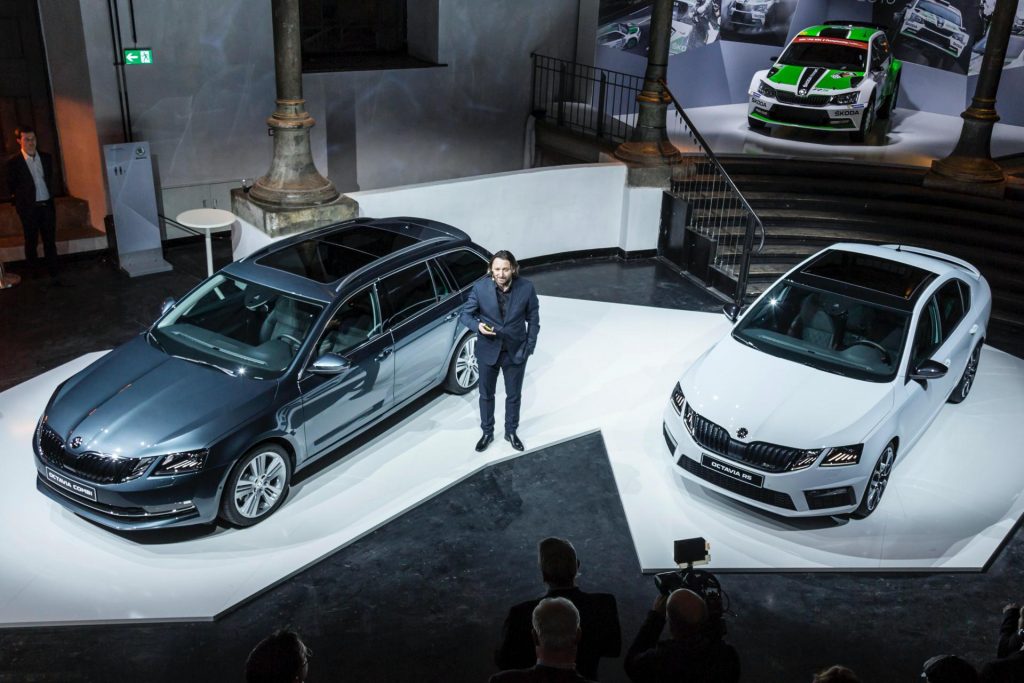 Kabaň was credited with rejuvenating the Czech brand’s design with cars such as the third-generation Octavia and Superb, (including the controversial facelift of the Octavia in 2017), as well as the Skoda Kodiaq and Karoq SUVs.