vivo’s sub-brand, iQOO launched the newiQOO 3 5Ga littleover a month agoand it arrivedin our officelast week for a review. But until that’s complete here’s fun video that shows one of the most unusual durability tests we’ve seen. 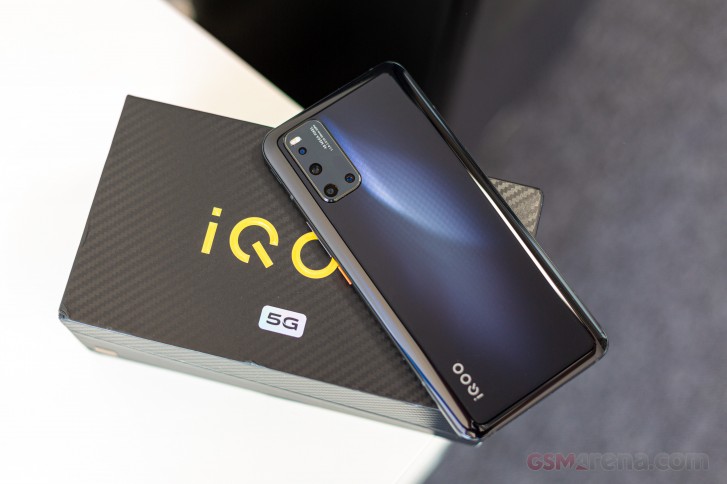 The phone has been used as a brake pad for a BMW 530Li on a race track. Instead of the standard brake pads, two iQOO 3 5G units were tasked with stopping a BMW 530Lion the race track. The Weibo post says that two 200g phones have been used to slow down a 2-ton car.

Surely, after they removed the “brake pads”, the two handsets seemed pretty beat up but impressively enough they were still functional. We can imagine how hot the phones became from all the friction mid-track so it’s impressive to see them survive.