I miss the days when automakers would experiment like first-year art students. In the 1970s Volkswagen’s boxy little Rabbit was selling like hotcakes all over the world, and VW’s HQ in Germany wondered if they could sell Rabbit-based station wagons and pickup truck variants, too. Volkswagen of America voted “yea” on the pickup version. So by 1979, VW’s factory in Pennsylvania started cranking out the weird, diminutive Volkswagen Rabbit Pickup. 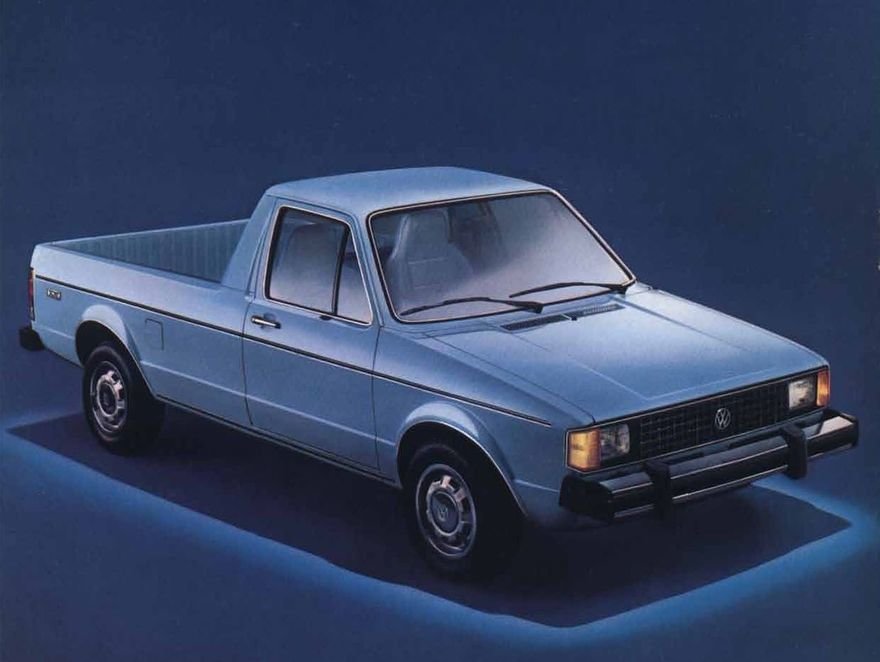 The mini-truck’s production run lasted from model years 1980 thru 1983, with VW selling 77,513 of them stateside. Today, some 37 years after the last one came off of the line, you’d think they’d all be dead and buried. But I just stumbled across a website,VWTruckForSale.com, that’s got dozens of them for sale. And some are in shockingly good condition, likethis one: 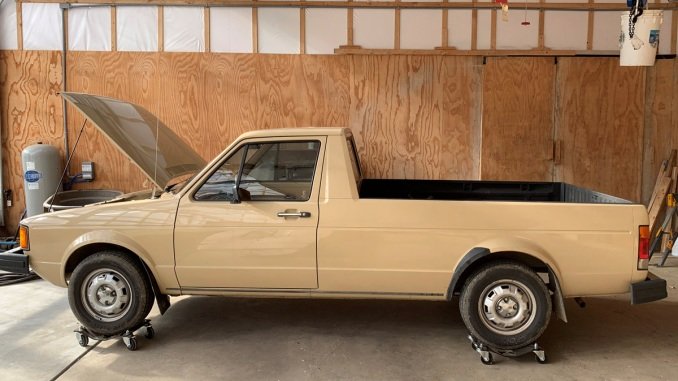 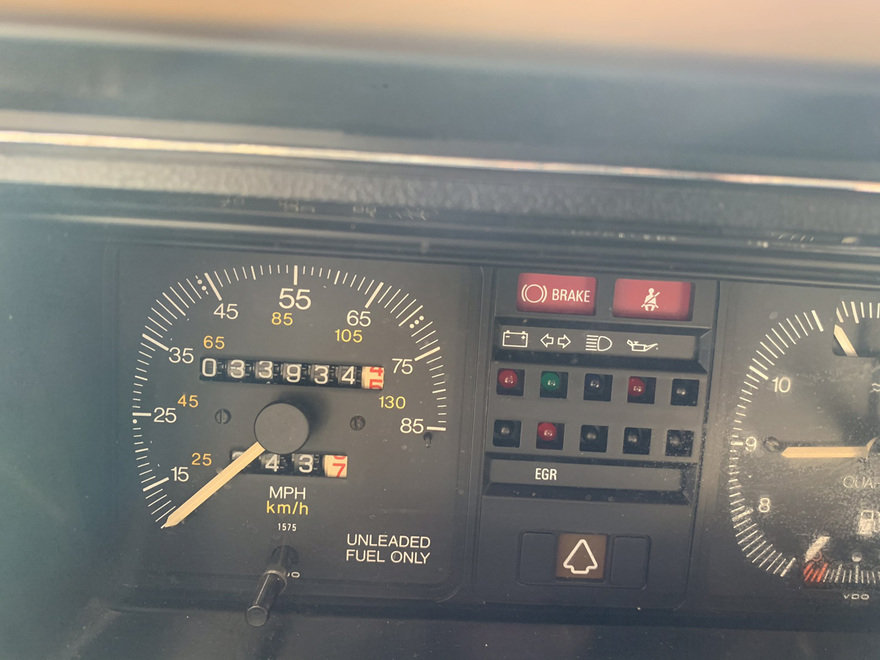 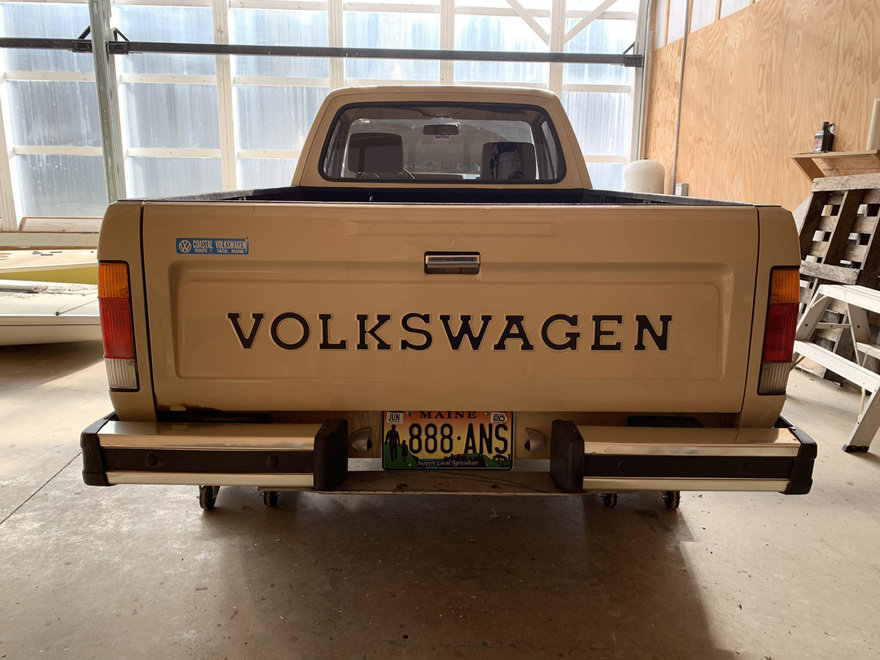 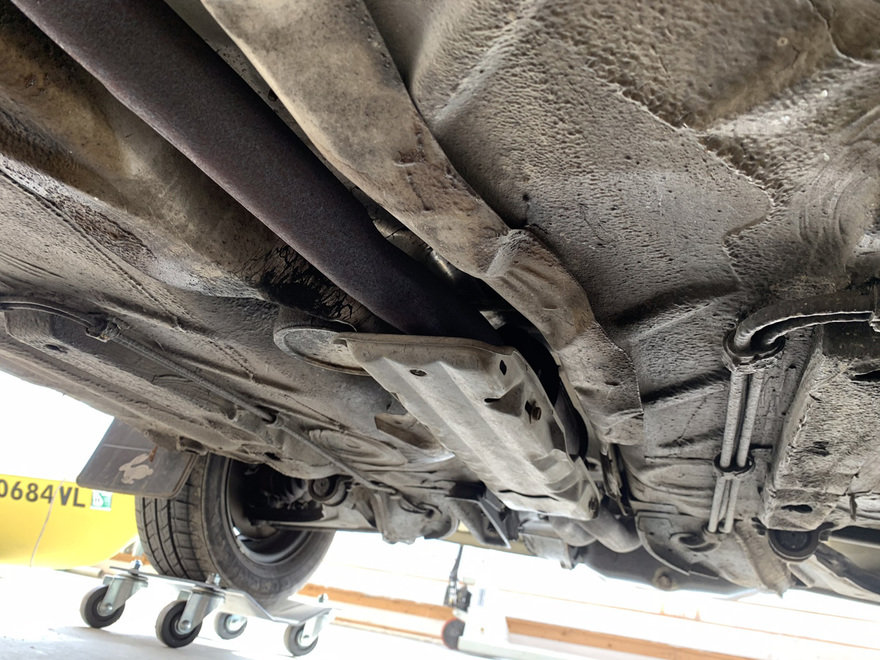 The site has listings in nearly all of the 50 states. Conditions range from factory original to restomod to full-on Hillbilly Engineering. 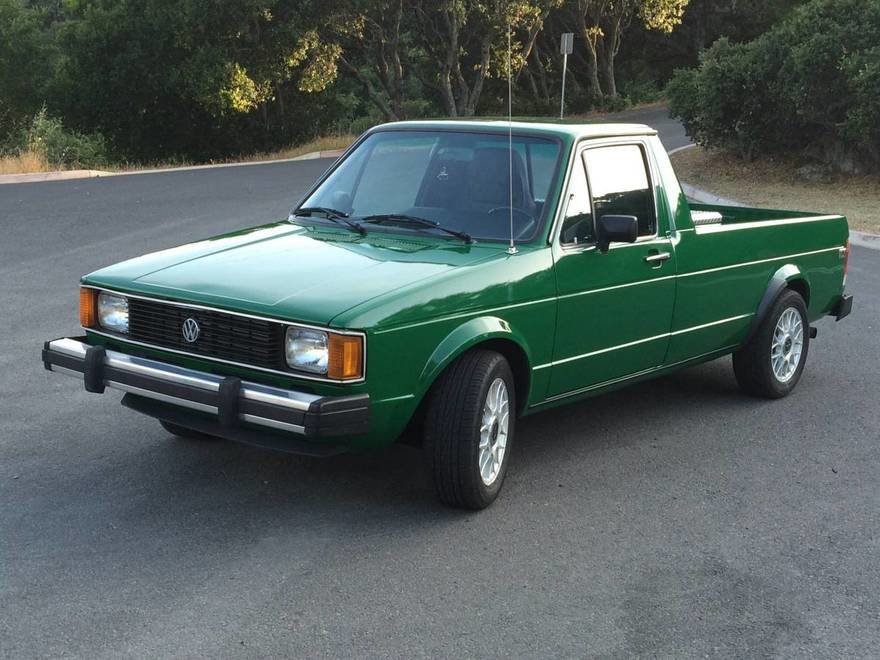 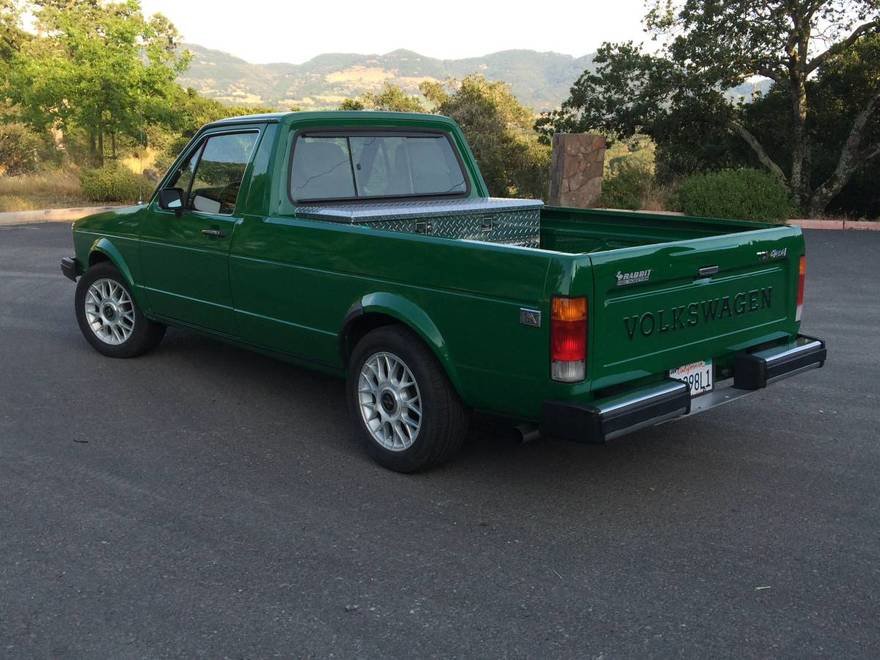 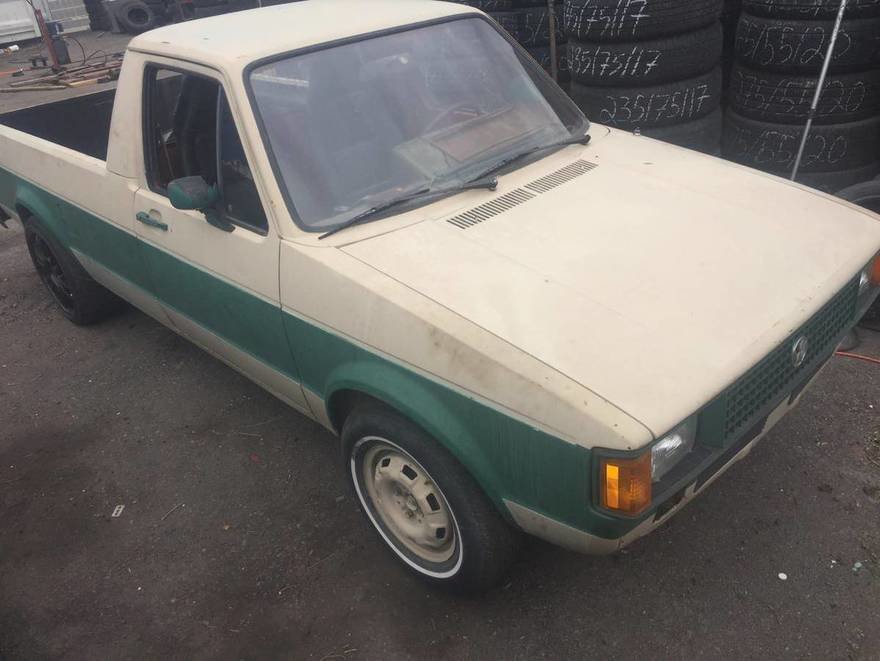 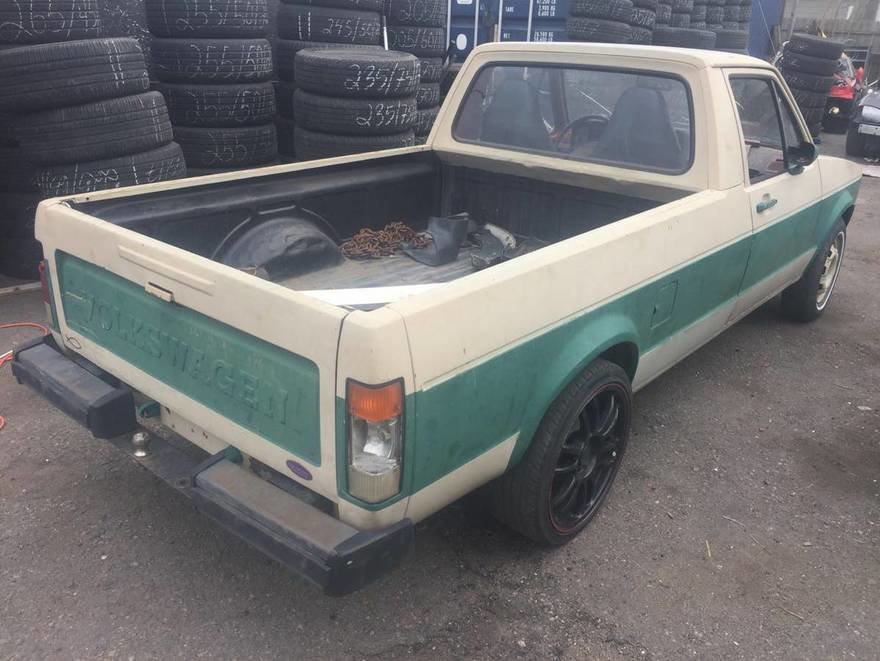 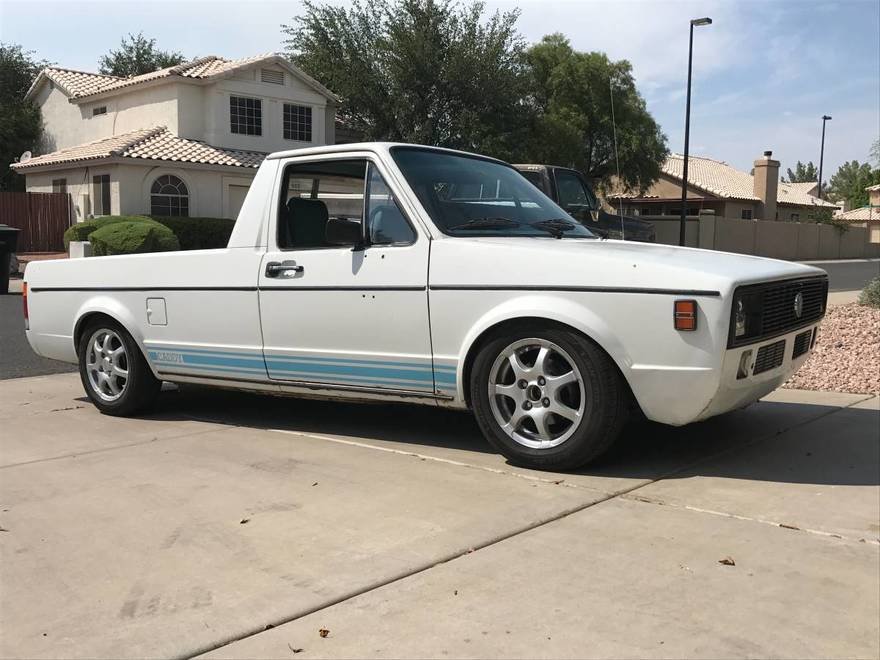 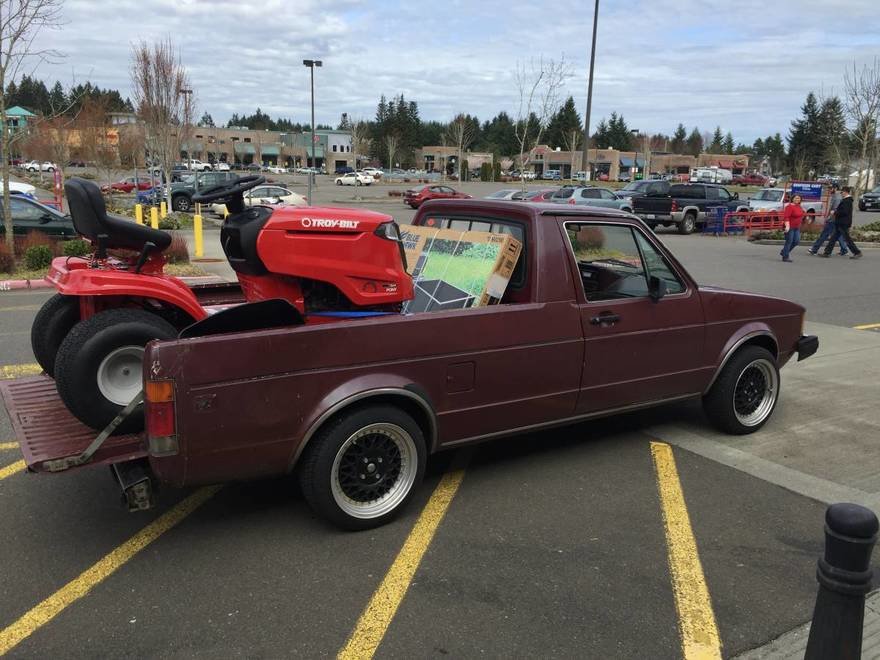 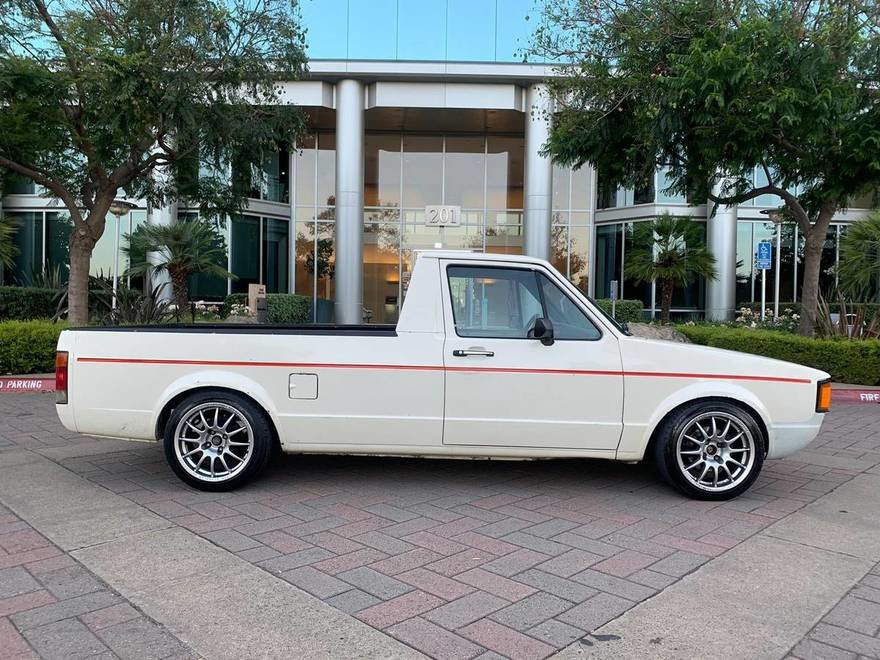 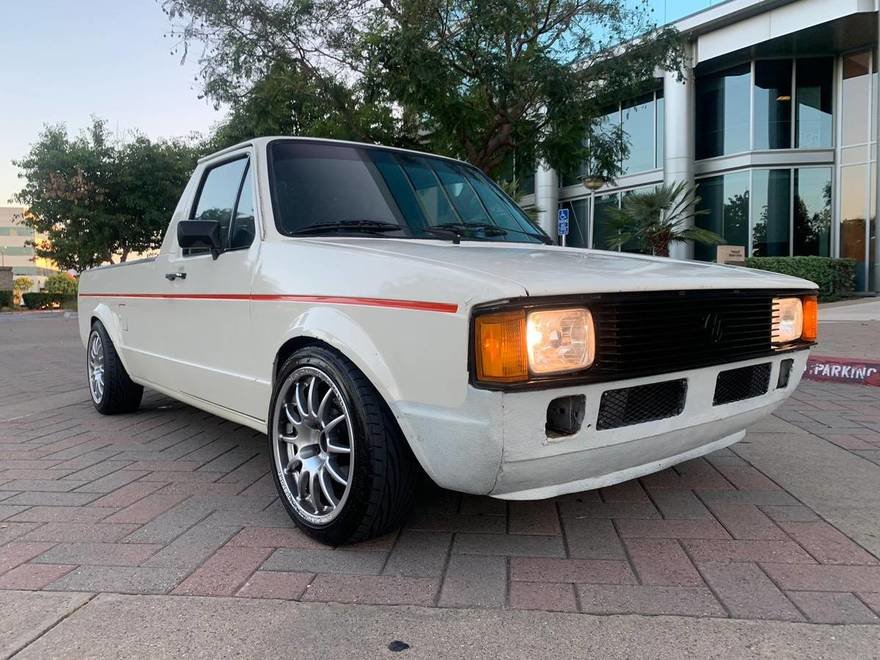 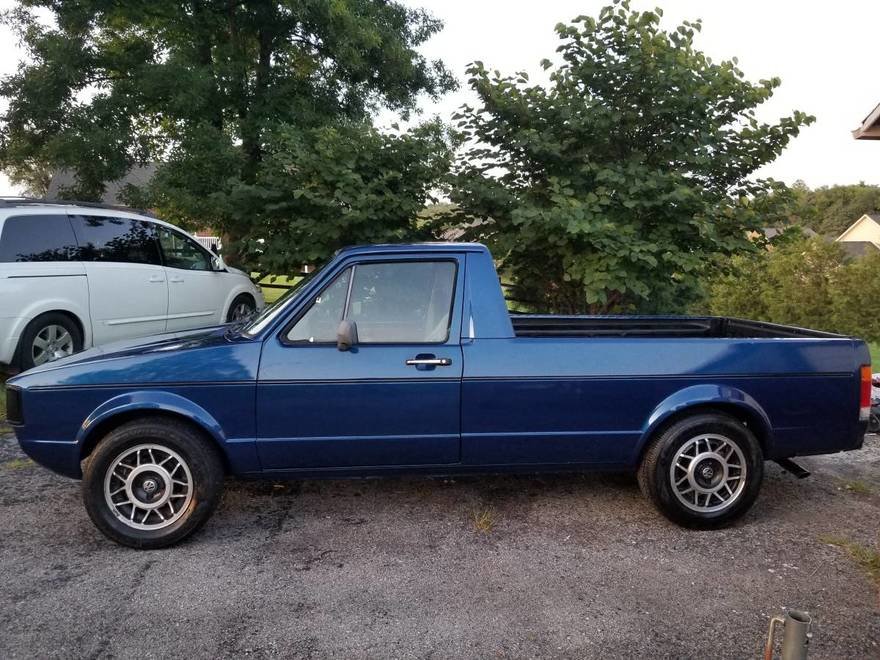 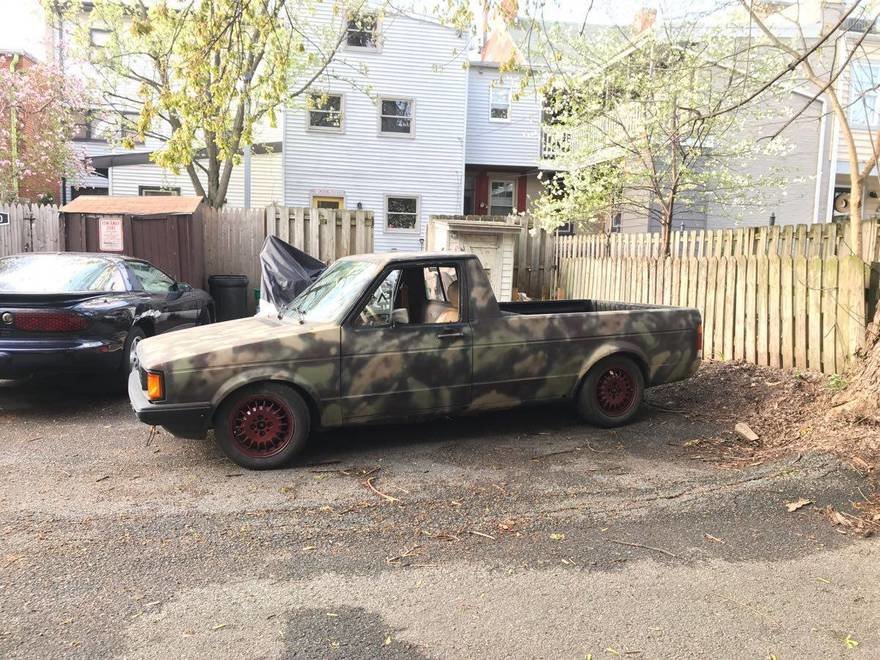 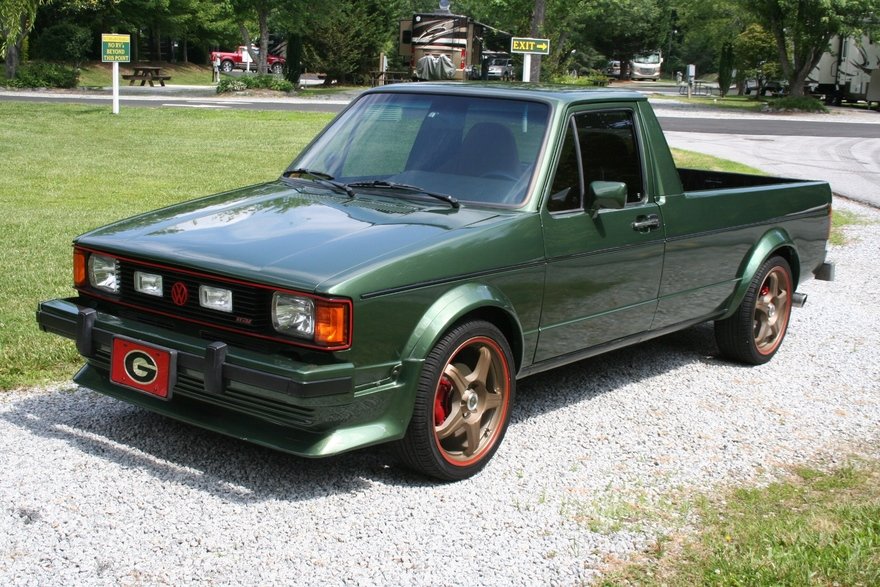 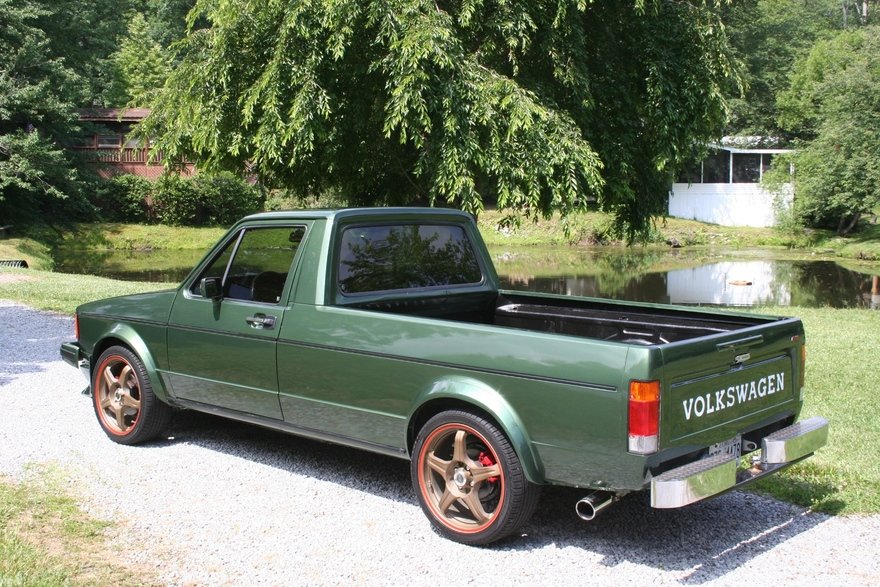 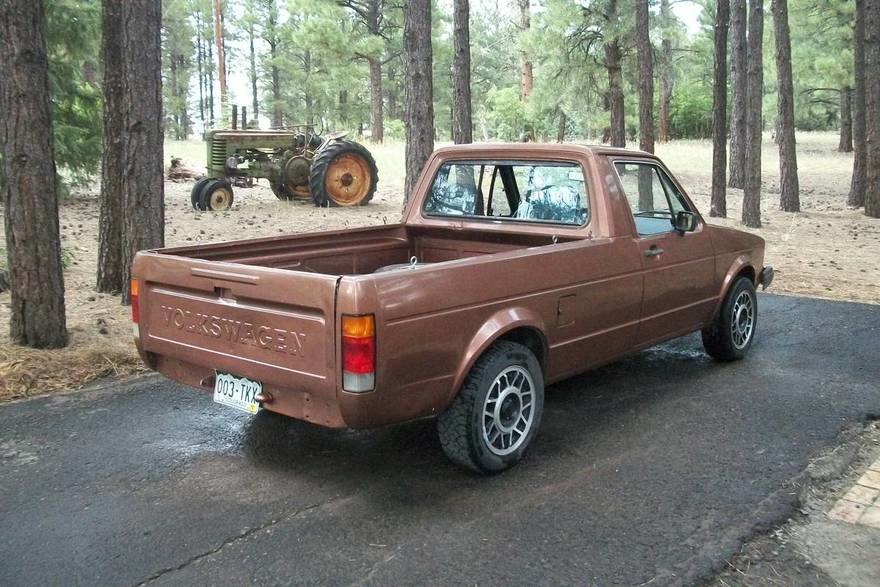 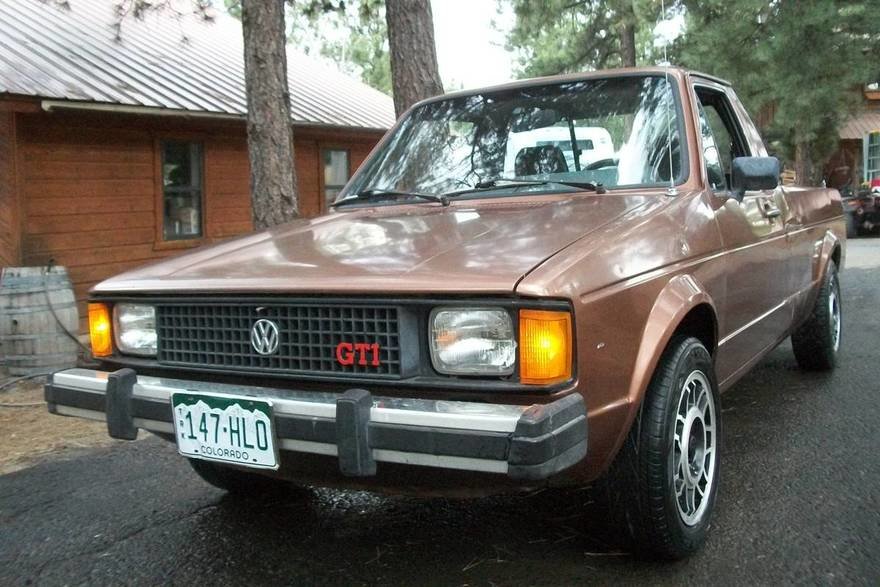 In the listings I’ve seen prices as low as 2 grand, and as high as 25 grand. Helpfully, they leave the listings up even after the cars are sold, so you can get a sense of what other folks paid. 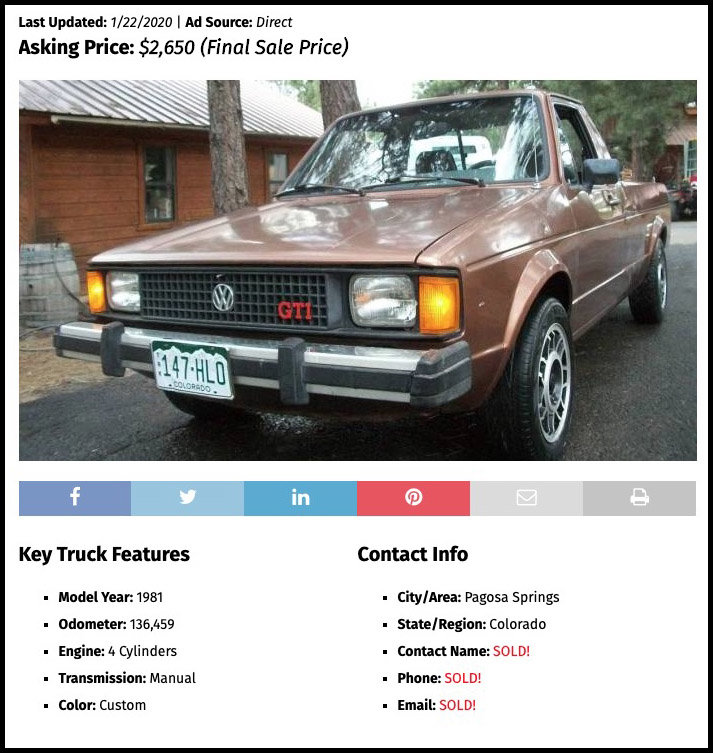 I’m a lapsed industrial designer. I was born in NYC and figured I’d die there, but a few years ago I abandoned New York to live on a farm in the countryside with my wife. We have six dogs.