The “world’s first Porsche” is up for auction this weekend and is estimated to fetch more than $20 million.

However, the carmaker says its not a Porsche at all.

RM Sotheby’s, the company handling the auction of the legendary “Porsche”, states that it’s the “antecedent of Porsche’s historical evolution” and the “oldest car to ever wear Porsche’s iconic wide-font script badge,” making a careful distinction to not actually call the car a Porsche.

In 1934, Porsche designed the KDf-Wagen, or the “people’s car”, for Volkswagen. It is now what we know as the Volkswagen Beetle. The car was designed to fulfill Adolf Hitler’s idea, according to the BBC. 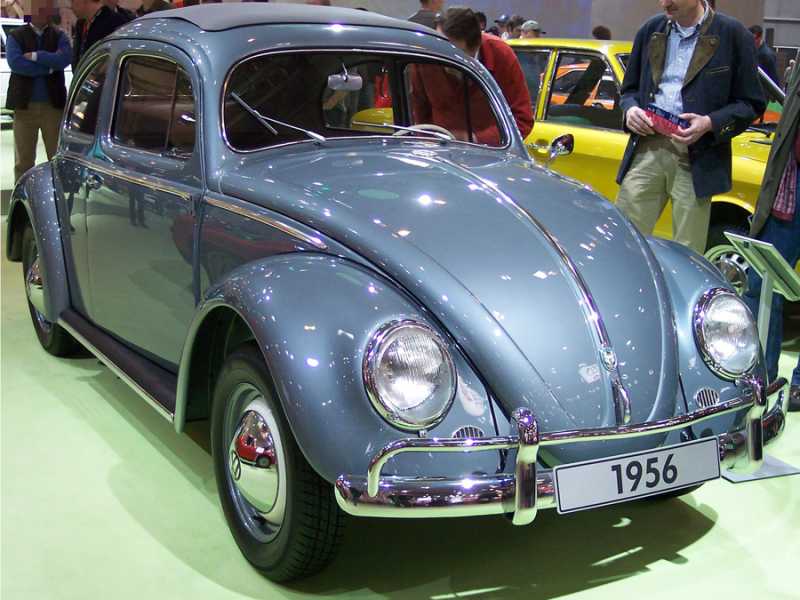 The plans for the Type 64 originally began as a design for a better performing Beetle, which then had tires that were too narrow, according to RM Sotheby’s. 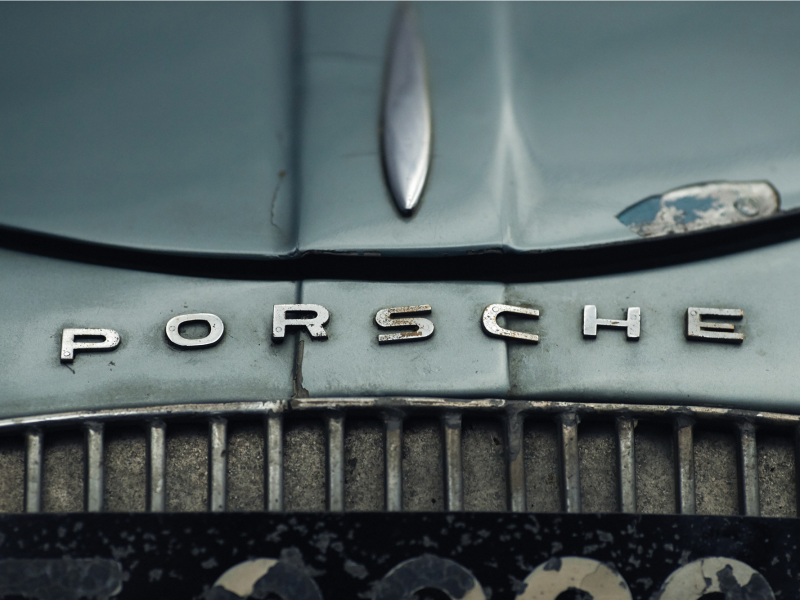 The design was resurrected after Porsche received a request from the National Socialist Motor Corps to produce three Sport KdF-Wagen examples for a planned race from Berlin to Rome. 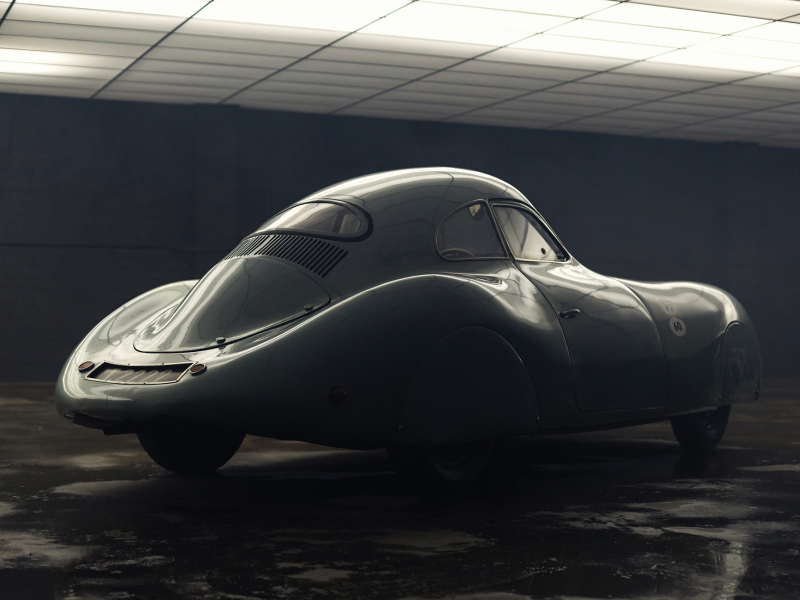 Although the race never came to fruition, Porsche finally saw his Type 64 come to life, although the car was still made under Volkswagen. 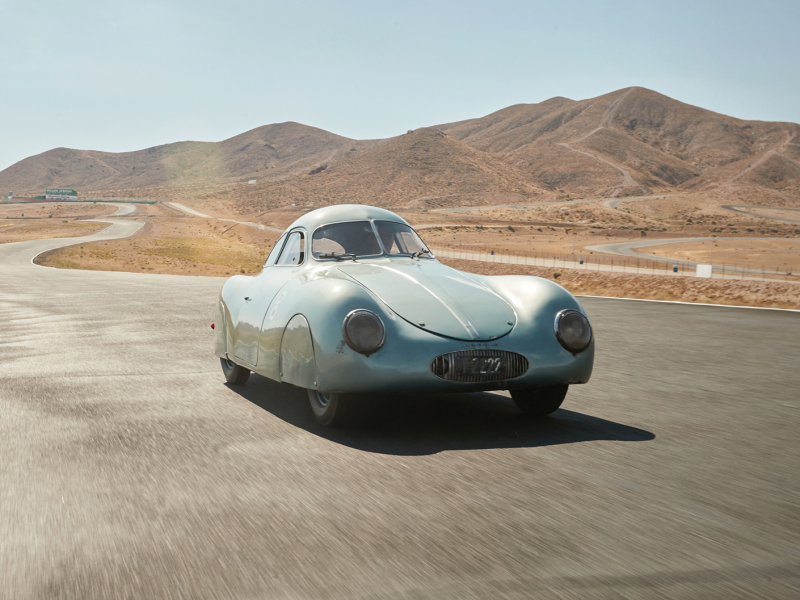 “The Type 64 is kind of a forerunner of all Porsche sports cars,” wrote Böttinger. 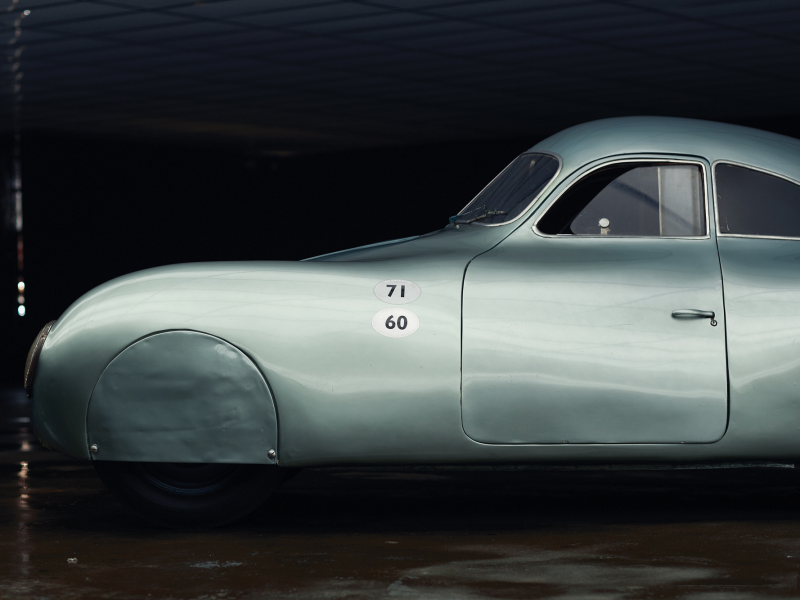 Only one of the three Type 64s built survived the war. 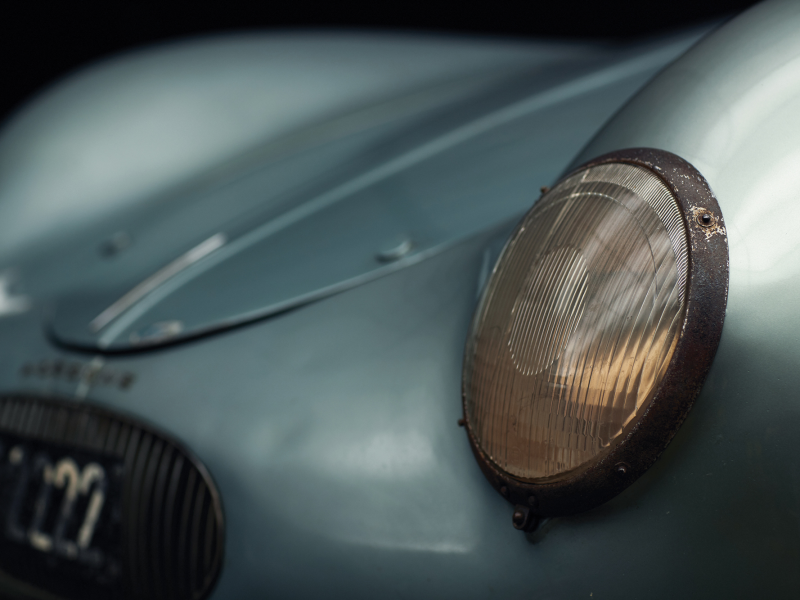 In 1948, Ferdinand Porsche started his eponymous car making company and debuted the Porsche 356, pictured below. The Porsche 356 is what the company considers the first actual Porsche and was the first car to truly wear the Porsche letters. 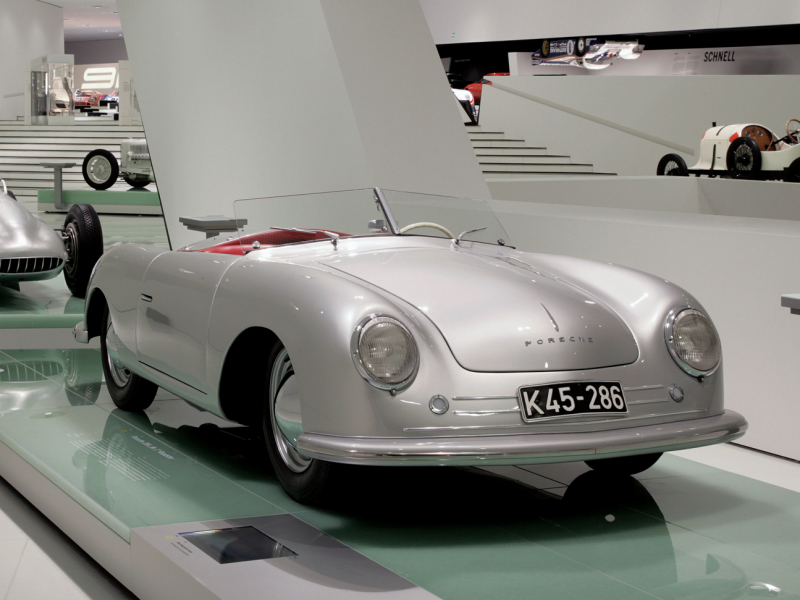 The Type 64 instead received its Porsche letters during the Innsbruck City Race in July 1948. While Porsche entered the 356 “No. 1” Roadster during the demonstration lap, the Type 64 then owned by Ferry Porsche was driven as a chase car. 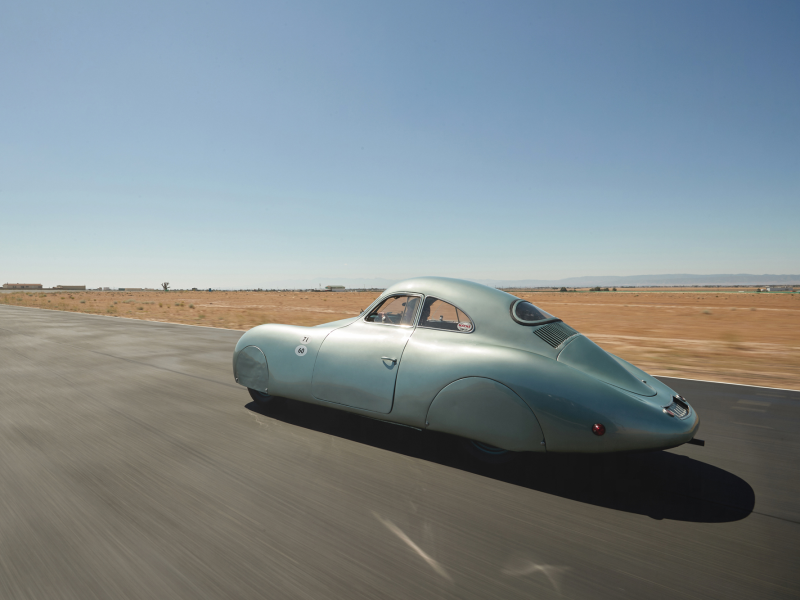 The 356/1 won the Innsbruck City Race, according to Porsche.

Because the Type 64 was being driven for the race, Porsche put the letters on the Type 64 for marketing purposes, according to the Head of the Historic Archive at Porsche Museum Frank Jung. And as far as he now knows, the letters were taken down right after the race. 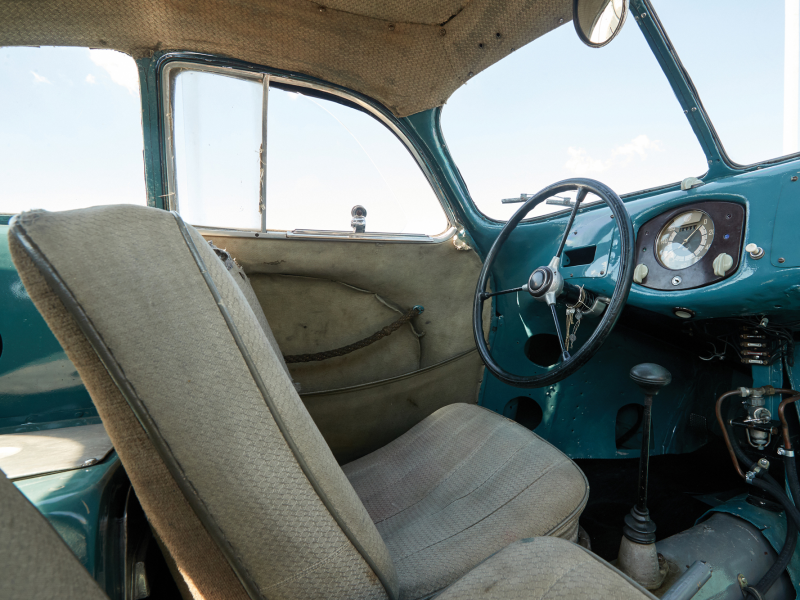 Porsche then sold the Type 64 to Austrian race car driver Otto Mathé in 1949, but the contract never mentioned that the car was a “Porsche”.  Instead, it was labeled a “Volkswagen Sport”, according to Jung. “(Type 64) is the link between the Volkswagen development and the start of Porsche,” he said. 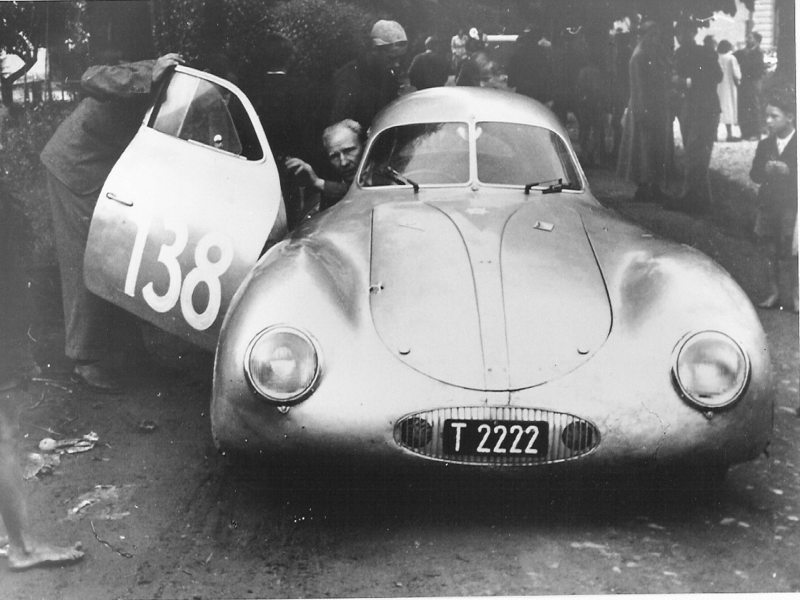 “It was made by the same team, so it’s a part of our history, and there could be better actions than putting this onto an auction,” Jung added. “But we can’t do anything against this and we don’t want to play an influencing role.” 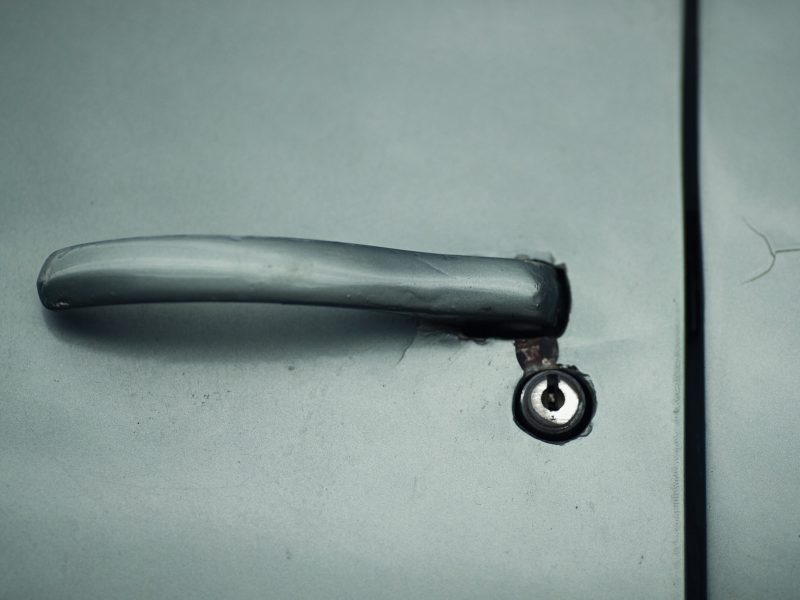 As to why people keep claiming the Type 64 is the first Porsche, Jung has a theory. “Of course if they can say it’s the first Porsche or the oldest Porsche, they think it’s even worth more money,” he said. “The major reason is just to cash out as much as they can.” 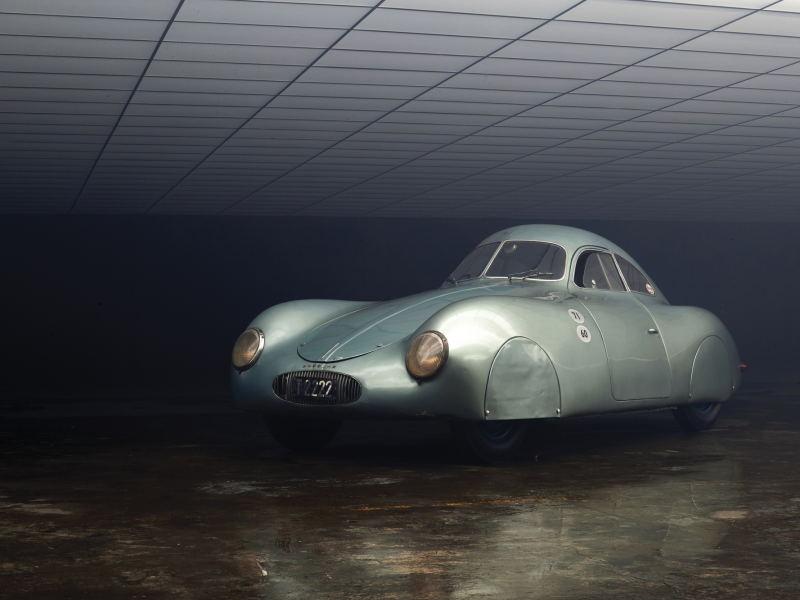 The controversial car will be up for auction Saturday at the Monterey Car Auction. It is estimated to fetch over $20 million. 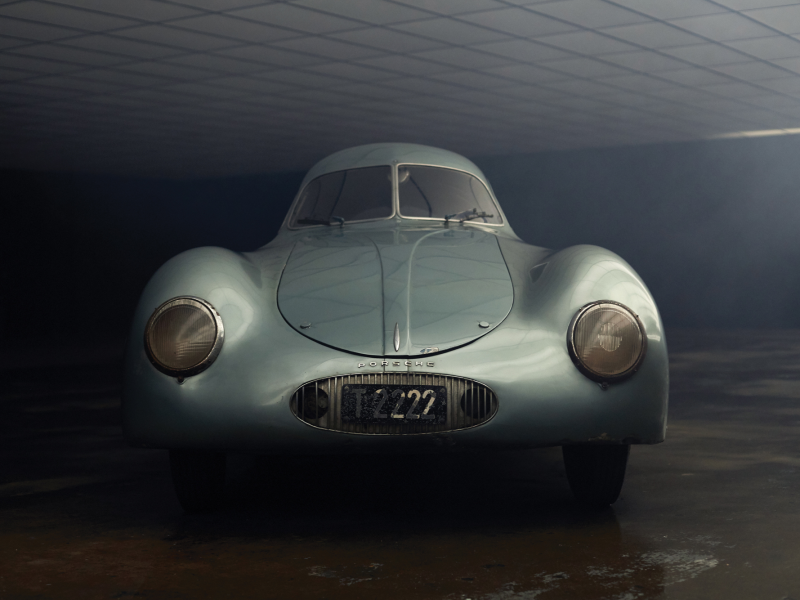