As the coronavirus pandemic rages on, its effects continue to ripple across nearly every industry – tanking US car sales in the process.

Sales plummeted dramatically in March as people began to stay home en masse amid lockdown orders and concerns of contracting the virus. Volkswagen of America, for example, said that its March sales fell 42%, while Subaru of America’s dropped by 47%.

Monthly figures are not available for all automakers, however, as an increasing number of companies have moved to quarterly reporting– a practice that smooths over month-to-month sales volatility. The sharp decline in sales is the second major challenge automakers are grappling with in the midst of the global pandemic, as the industry has effectively come to a halt with production shutdowns.

Here’s how each automaker fared during the first three months of 2020, as the novel coronavirus spread around the globe: 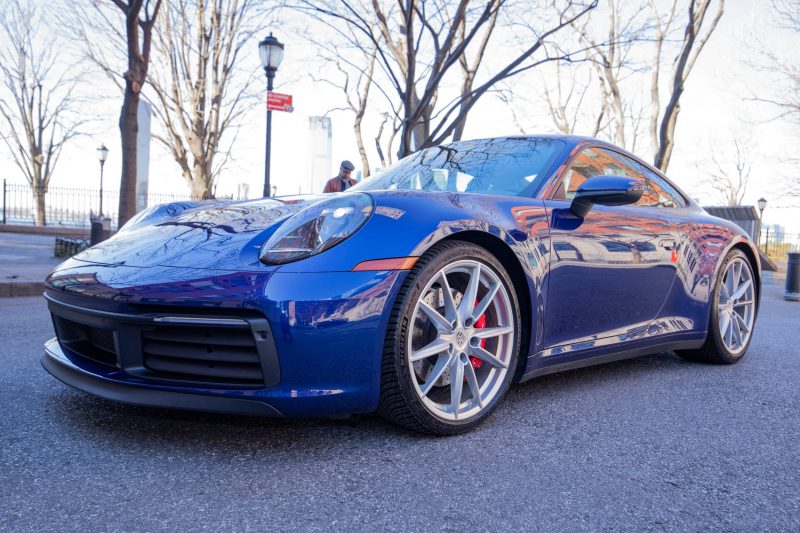 Porsche sold 11,994 vehicles in the US in from January through March 2020, more than one-fifth fewer cars than it sold during the same period last year. 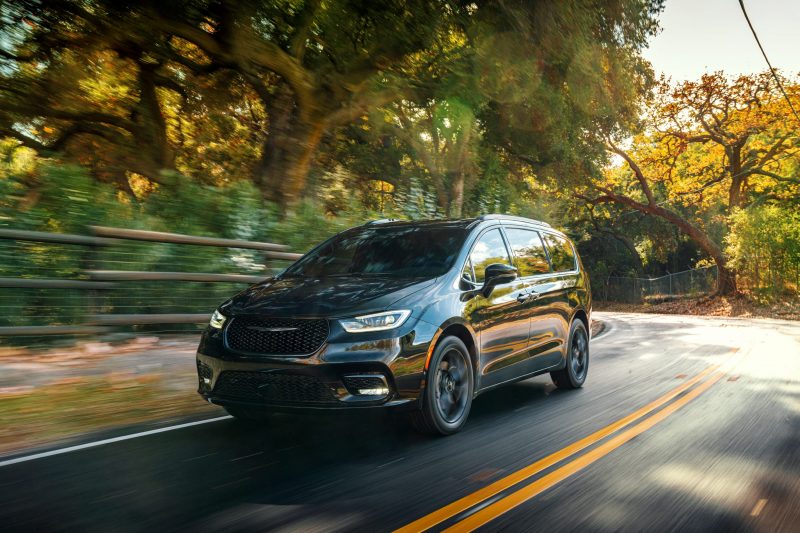 Despite the overall slump, sales of Ram pickup trucks rose by 7%, while sales of the Chrysler Pacifica minivan increased by 5%. 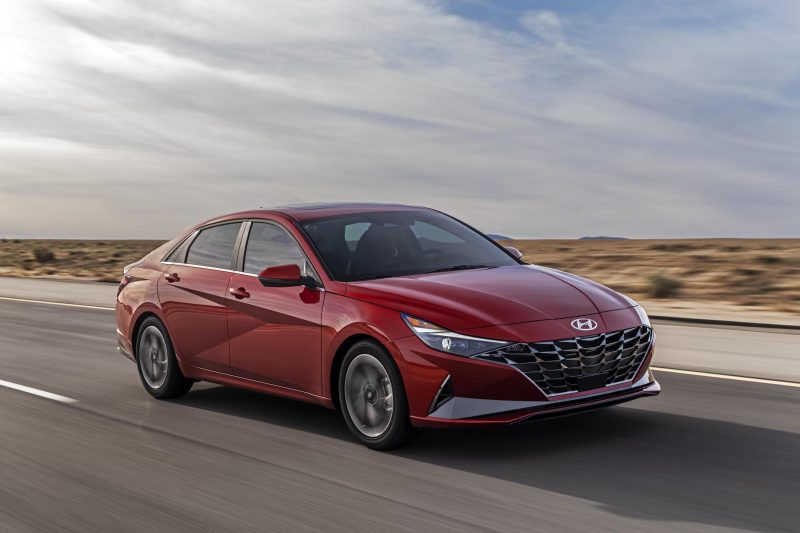 Hyundai Motor America reported an 11% drop in Q1 sales compared to the same period last year. In March, when the pandemic really began to hit the US hard, the automaker sold 35,118 units – 43% fewer than it sold in March 2019. 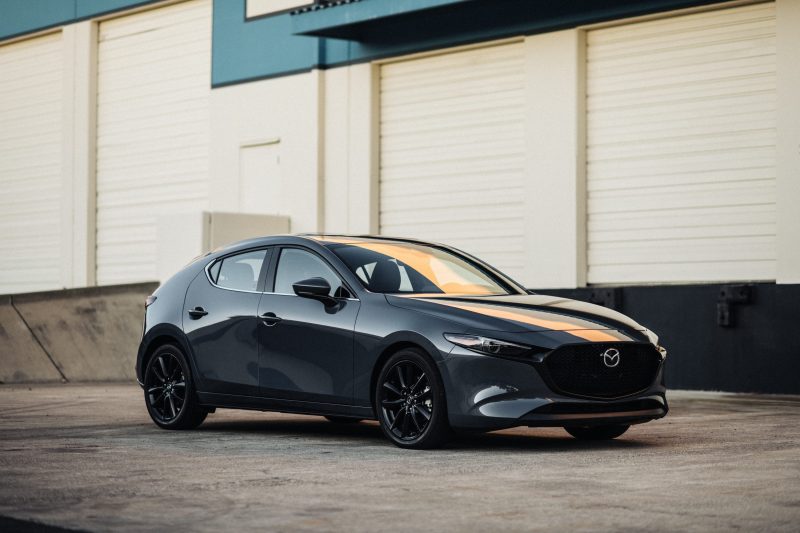 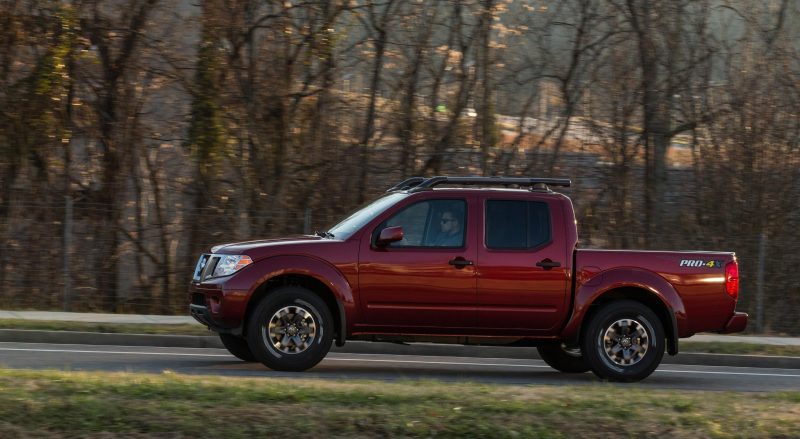 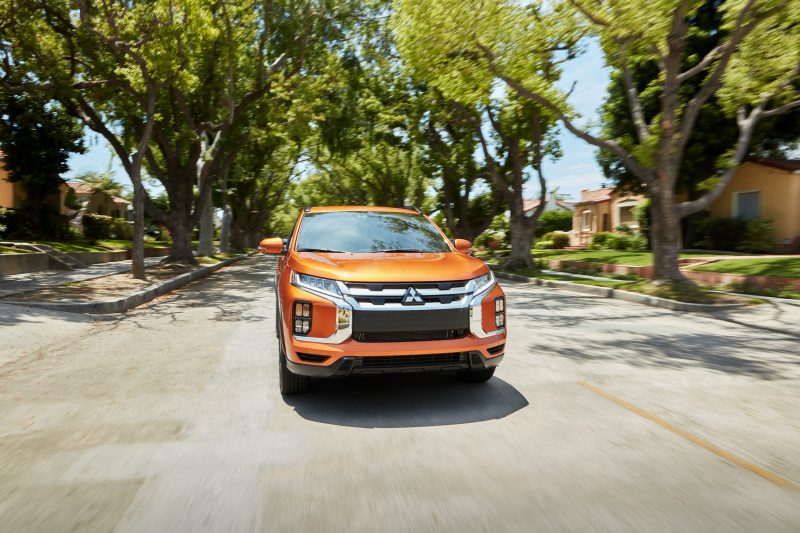 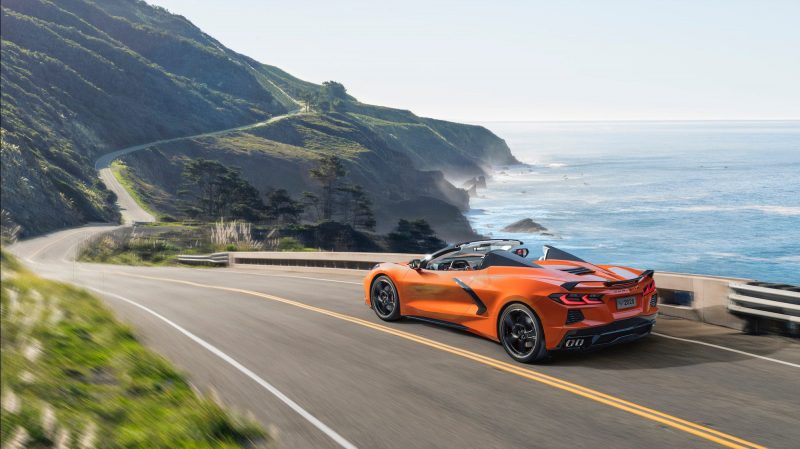 General Motors said it delivered 618,335 vehicles from January through March 2020, a 7% decrease compared to the same timeframe last year.

Each of GM’s four brands saw a drop in sales. Buick had the most dramatic year-over-year slump, selling 34.7% fewer cars than it did in Q1 of 2019. 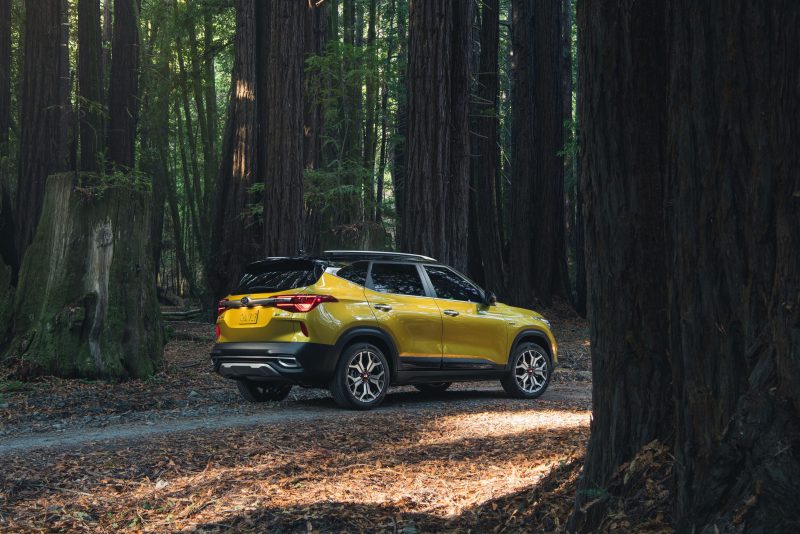 Kia Motors America said it sold 137,945 vehicles during the first quarter of 2020, up slightly from last year’s 136,596. Q1 figures were bolstered by strong sales of the company’s SUVs, including the Telluride, Sportage, and its new Seltos.

March sales, however, were down by roughly 19%. 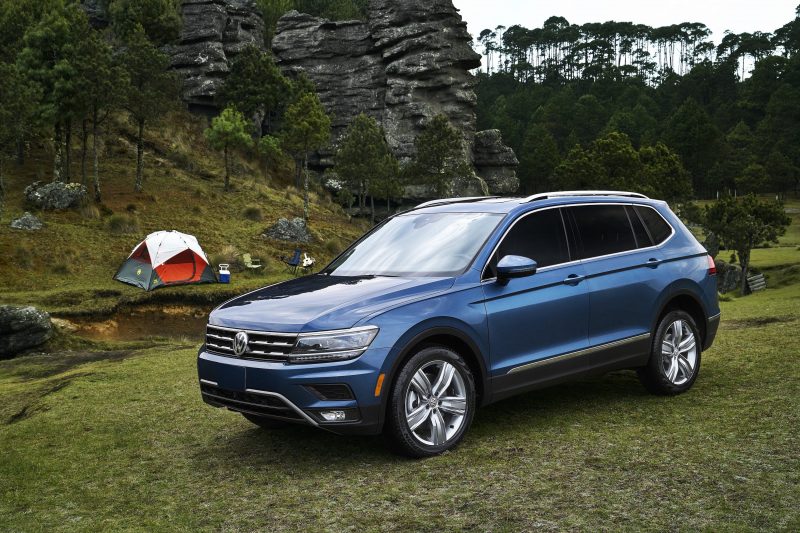 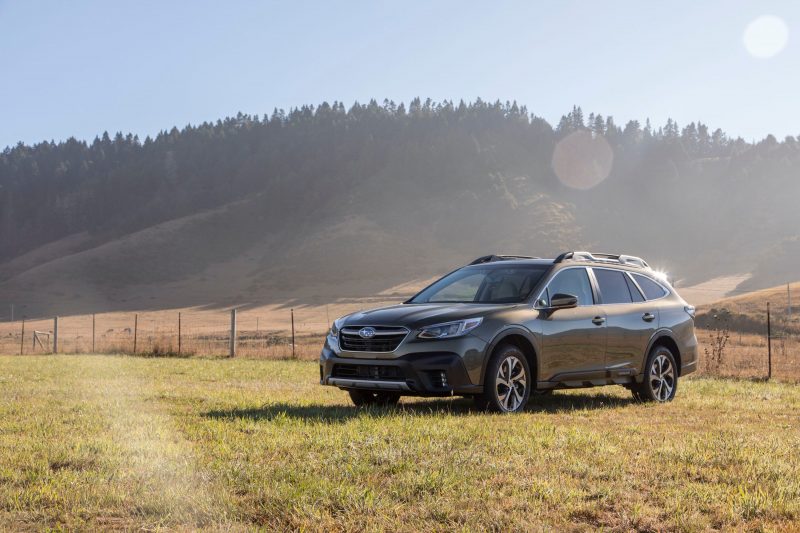 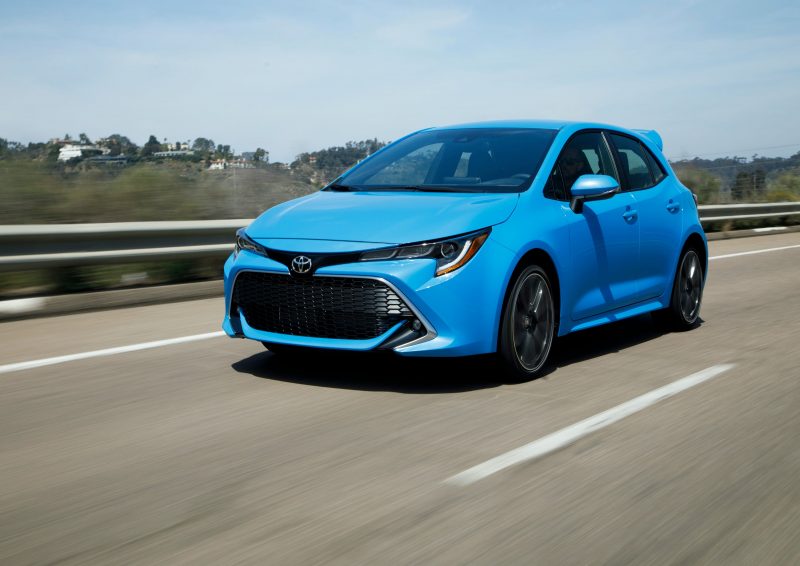 Toyota Motor North America reported a 36.9% drop in sales for March, and an 8.8% decrease for the first quarter.