TheTraton Groupwill be facing serious competition from Daimler Truck AG and Volvo Group, which have teamed up for the development and large-scale production of fuel cells in heavy-duty vehicles and other use cases.

The Swedish company will acquire 50 percent in the joint venture for around €600 million (~$650 million), and together with its new German partner, will accelerate the development of alternative fuel technology, in line with the Green Deal that will make Europe carbon neutral by 2050.

“By forming this joint venture, we are clearly showing that we believe in hydrogen fuel cells for commercial vehicles. But for this vision to become reality, other companies and institutions also need to support and contribute to this development, not least in order to establish the fuel infrastructure needed”, added the CEO and President ofVolvo Group, Martin Lundstedt. 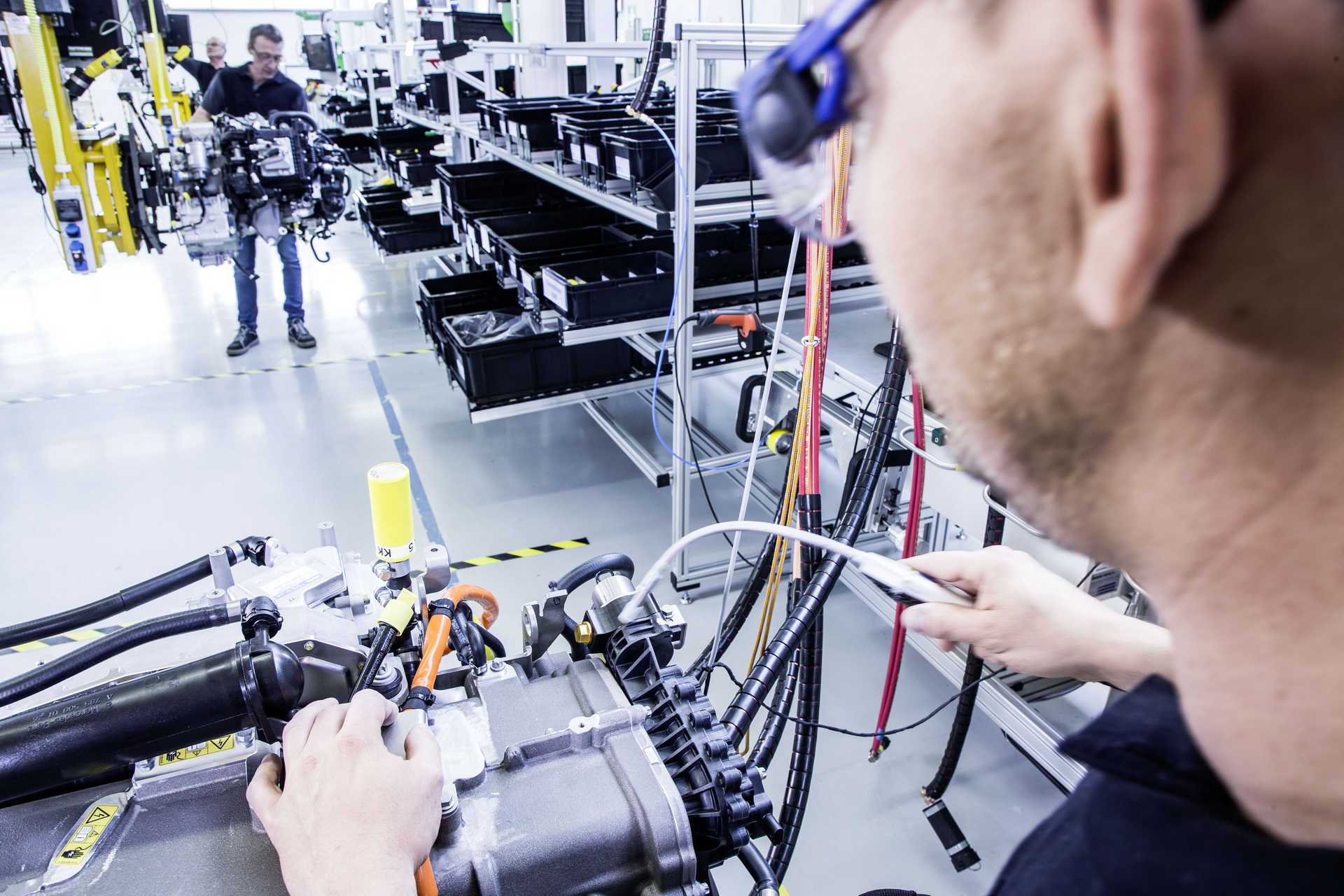 The two companies will be 50/50 partners in the joint venture that will operate separately. As a result,Daimler and Volvowill still be competitors in all other areas of business, but teaming up will decrease development and production costs. To support the partnership, Daimler Trucks will bring together the group’s entire fuel cell activities in a new fuel cell unit, and will also benefit from the expertize ofMercedes-BenzFuel Cell GmbH, which has two decades of experience in the field.

The final agreement is expected to be signed in Q3 and to close before the end of the year. After that, the joint venture will have operations in Nabern, Germany, and production facilities in Germany and Canada. Hydrogen-powered trucks and buses will enter series production after 2025.