Renault Formula 1 chassis chief Nick Chester is leaving the team as part of the major restructuring of its technical department.

Chester has been part of the Enstone team since the start of the century, joining the then-Benetton outfit as a race engineer and going on to hold multiple roles as it morphed into the Renault works team, then Lotus and then Renault again.

Until now, Chester had been a key part of Renault’s technical leadership, which is headed by executive director Marcin Budkowski, but Chester has now begun a period of gardening leave ahead of his formal departure.

His role was thrown in doubt last month whenDirk de Beer was hiredas head of aerodynamics, as Renault sought toaddress the shortcomingsthat have led to its slump in form this season.

After finishing fourth in the constructors’ championship last year, Renault targeted cutting the gap to F1’s leading teams Mercedes, Ferrari and Red Bull, but instead slipped to fifth and was beaten by its engine customer McLaren.

Renault’s managing director Cyril Abiteboul paid tribute to Chester’s “commitment, technical insight and enthusiasm” since the works team’s revival in 2016 and the role he played in moving up the F1 grid since that. 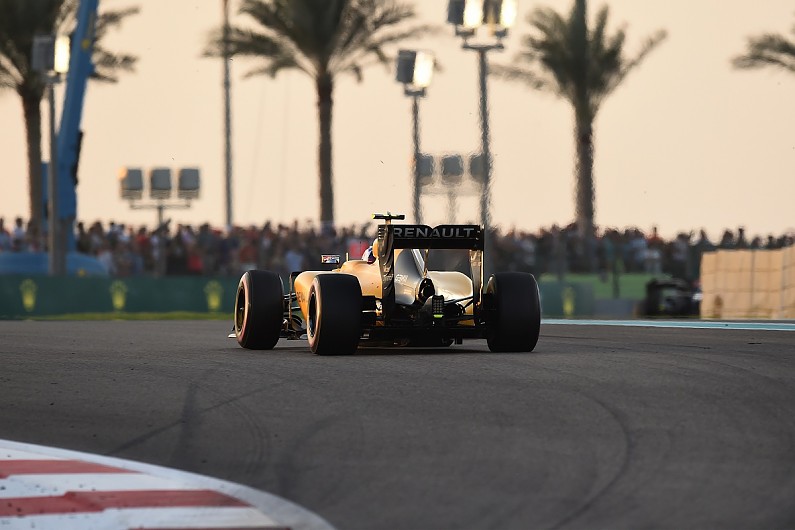 “We would like to sincerely thank Nick for everything and wish him every success in the next stage of his career,” said Abiteboul.

Chester added: “I have enjoyed 19 years in a team with great spirit and have worked with an incredibly loyal and talented group of people.

“I am looking forward to a new challenge and wish everybody in the team all the best for the future.”

Chester joins Peter Machin, formerly head of aero, in leaving Renault because of its reshuffle.

Renault had already announced that leading F1 engineer Pat Fry will join in 2020 once he is free of his contractual obligations with McLaren, whose fortunes Fry has helped transform.

When de Beer was hired, Vince Todd was named interim deputy head of aero, with a full-time appointment from a rival team due to be made next year.