BMW has supported Apple CarPlay in their cars for some time now, albeit with a fee. That yearly charge for the use of CarPlay has caused some controversy as BMW was the only car manufacturer to do this. Paying a car manufacturer yearly to use software that’s running on your phone? That’s crazy.

However, Android Auto has been absent all this time despite the operating system’s popularity. Thankfully BMW is finally adding our favorite software’s car mode to its cars starting July 2020. Not only will this allow any supported phone to use the software and all its features, but you’ll also get Android Auto Wireless support for the few phones that support it. That’s a nice consolation prize.

There is no talk for updating older cars with this feature yet, but it may happen as other brands have updated older cars with support for both CarPlay and Android Auto. There’s also no talk of a yearly fee, so hopefully we can avoid that. But given BMW’s justification for that fee, we’re not sure that will happen. 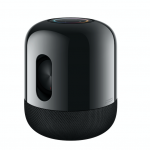 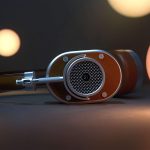