The flagship models will be locally produced atBMW groupplant in Chennai and bookings have started at the company’s dealership. 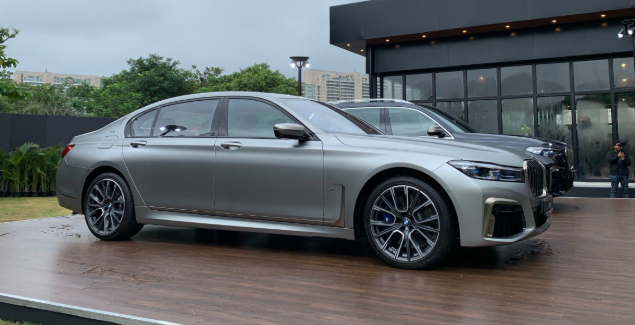 The BMW 7 Series is available in BMW 730Ld (diesel) and BMW 740Li (petrol) variants which are locally produced. However, the BMW M760Li xDrive (petrol) and the BMW 745Le xDrive (plug-in-hybrid) are available as completely built-up units (CBU). The ex-showroom prices are enlisted below: 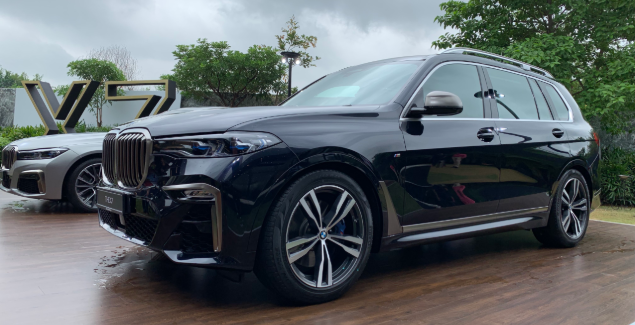 The first-everBMW X7(Sports Activity Vehicle) is available in BMW X7 xDrive30d Design Pure Excellence Signature variant (diesel) which is locally produced. The BMW X7 xDrive40i (petrol) is available as a completely built-up unit (CBU). The ex-showroom prices are mentioned below: 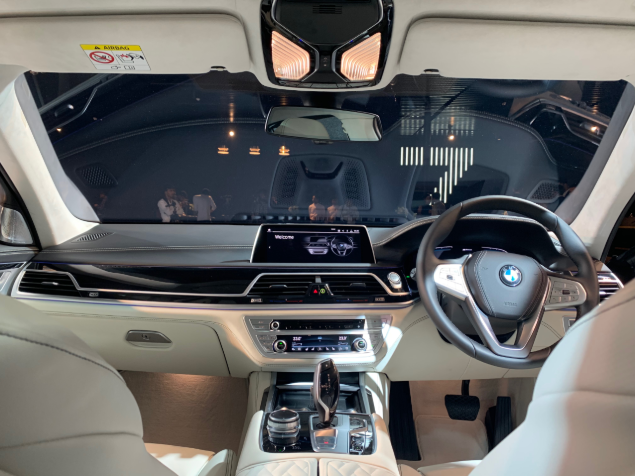 In the BMW 745Le xDrive plug-in hybridvariant, the electric drive is powered by lithium-ion battery, producing 108 hp and a maximum torque of 265 Nm.

The petrol engine combined with the electrical boost of the hybrid system delivers a total of 384 hp and maximum torque of 600 Nm, with excellent fuel-efficiency of up to 39.5 km/L (claimed). The car accelerates from 0 – 100 km/hr in 5.3 seconds with a top speed of up to 250 km/hr.

Running on battery power alone, the car achieves a top speed of 140 km/hr with an electric drive range of 53 km. Using a standard charging cable, the car can be charged overnight (8 – 12 hours) from any conventional 220 V socket. Using the BMW wallbox charger, it can be charged in 4 – 5 hours. Thanks to smart BMW plug-in-hybrid drivetrain, the battery is charged while on the move using energy generated from various components. 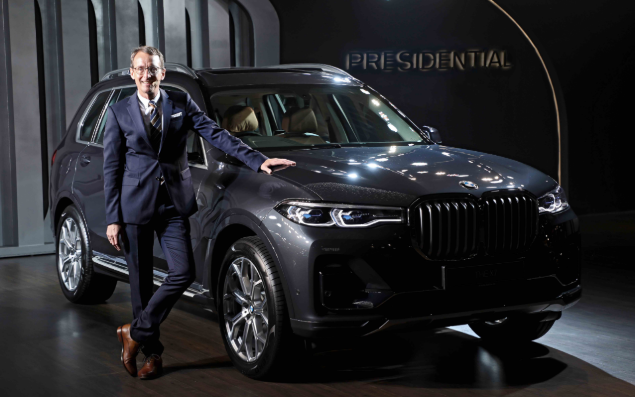 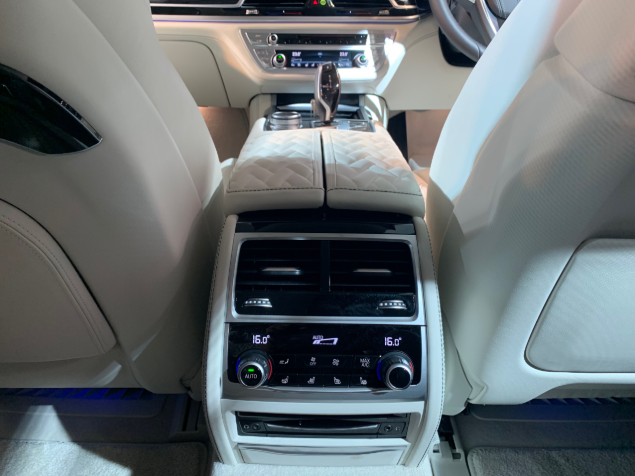 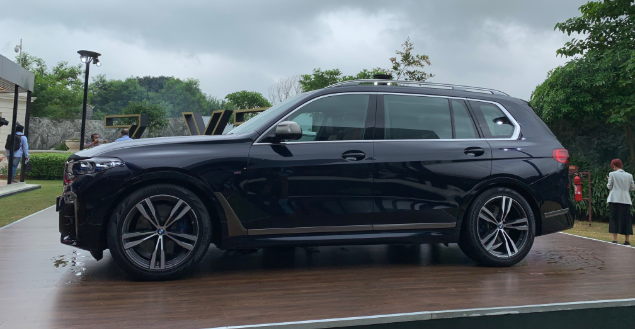 The new designof the BMW 7 Series makes a clear statement with an imposing presence, created by the distinctive front and rear design. The enlarged double kidney grille makes the front impressive. The super-slender LED headlight design with BMW Laserlight technology adds a new strand to the character of BMW’s luxury-class models.

The coupé-like roof line and a chrome trim at the bottom enhances the elegance of the side view. The rear is wide and is dominated by powerful horizontal lines. A thin light strip positioned below the chrome band stretches across the entire width seamlessly connecting the tail lights. 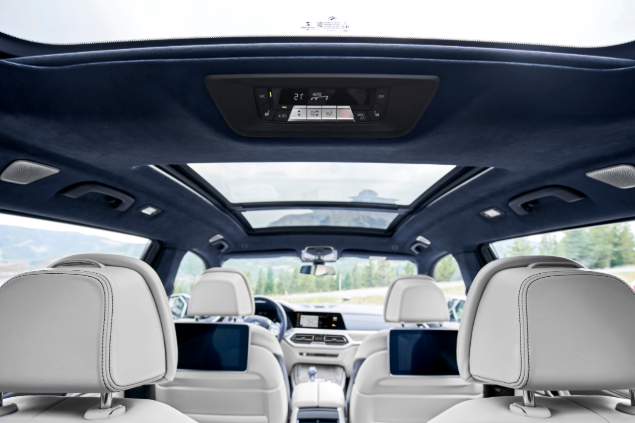 Rear-seat Entertainment Professional allows users to access the entertainment and navigation functions from the rear seats. It now comprises two 10.2 inch full-HD touch displays with a Blu-ray player. BMW Touch Command, the innovative system, offers a fully integrated control option for entertainment and comfort functions for the rear. The 7 inch tablet with touch function, which is integrated into the centre armrest and connected to the vehicle systems, can also be used outside the vehicle. 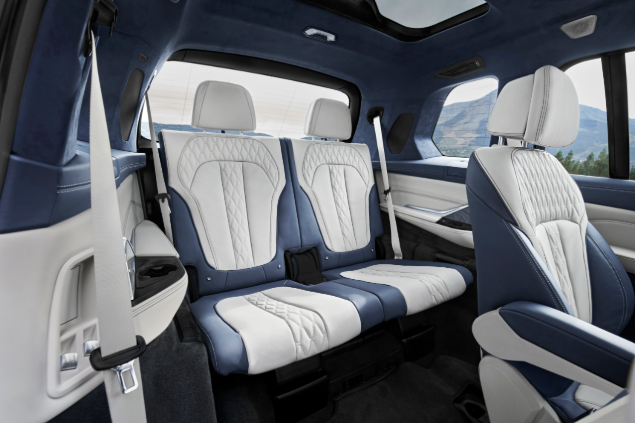 The front is among the most distinctive aspects of the BMW X7 with large kidney grille. BMW Laser Light technology with blue X-shaped elements makes it distinctive. Large windows and elongated roofline characterize the athletic and modern side view. Long doors at the rear emphasize the spaciousness of the SAV. A contemporary look is created by the horizontal lines, slim LED lights and a two-section split tailgate of the rear. A generous sprinkling of chrome elements adds to the luxurious elegance. 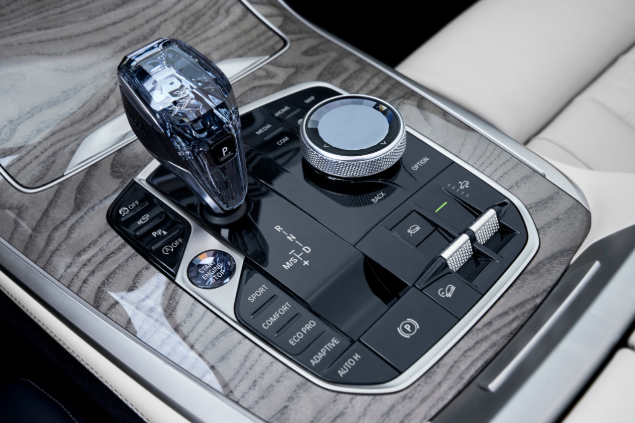 The interior features a cockpit marked by typical BMW driver orientation and an elevated seat position with all-round visibility, a characteristic of X models. SUV provides abundant legroom, headroom and space for up to seven seats. Rear-seat experience is enhanced with optional six-seat configuration including two captain-style comfort seats for the second row. Automatic air conditioning with five-zone control extends the luxury for each passenger.