Which car maker will be the next to join theWorld Rally Championship? There has been a lot of talk in recent years about a Chinese company coming in to showcase its global technology and, on the face of it, this would appear to make perfect sense.

However, good news travels fast, and there have been no specific brands talked about yet, so a Chinese manufacturer in the WRC is still probably some way off – although Great Wall has been very successful in the Dakar Rally.

There’s another brand that would be perfect for the WRC right now, though – one that not only benefits from a largely forgotten heritage in the sport but also access to a recently experienced talent pool.

Furthermore, it’s a well-known name that has been on the fringes of the WRC for quite a while, showing a keen interest in some of the sport’s latest initiatives. 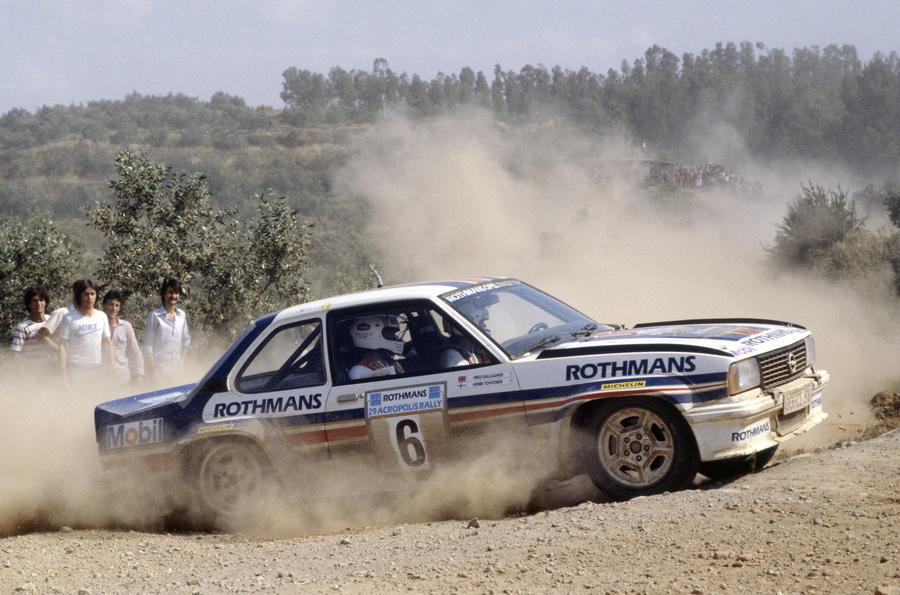 This manufacturer isOpel, which won the drivers’ championship in 1982 with Walter Röhrl (exactly four decadesbefore the new WRC rules kick in) and carved out a sporting reputation in Britain through sister brandVauxhall, typified by drivers such asJimmy McRae.

TheKadettandMantahave become classic rally cars, but Opel and Vauxhall have been present in the sport much more recently, with models such as theNova(used byColin McRaefor his WRC debut), Group AAstra GSi,AstraKit Car,CorsaSuper 1600 (made famous by Kris Meeke) and Adam R2. The latter even had its own one-make championship.