Prior to the launch of the all-new Kia Sorento, codenamed MQ4, at theGeneva Motor Shownext month, the South Korean automaker has detailed the SUV’s new platform and one of its engines.

Underpinning theSorentois Kia’s new midsize SUV platform that incorporates a compact engine bay structure, shorter overhangs, and a longer wheelbase. Compared to the outgoing Sorento, the new model is 10 mm (0.3-inches) longer and features a 35 mm (1.37-inch) longer wheelbase that now measures 2,815 mm (110.8-inches). This results in “more room than in many other midsize SUVs.” 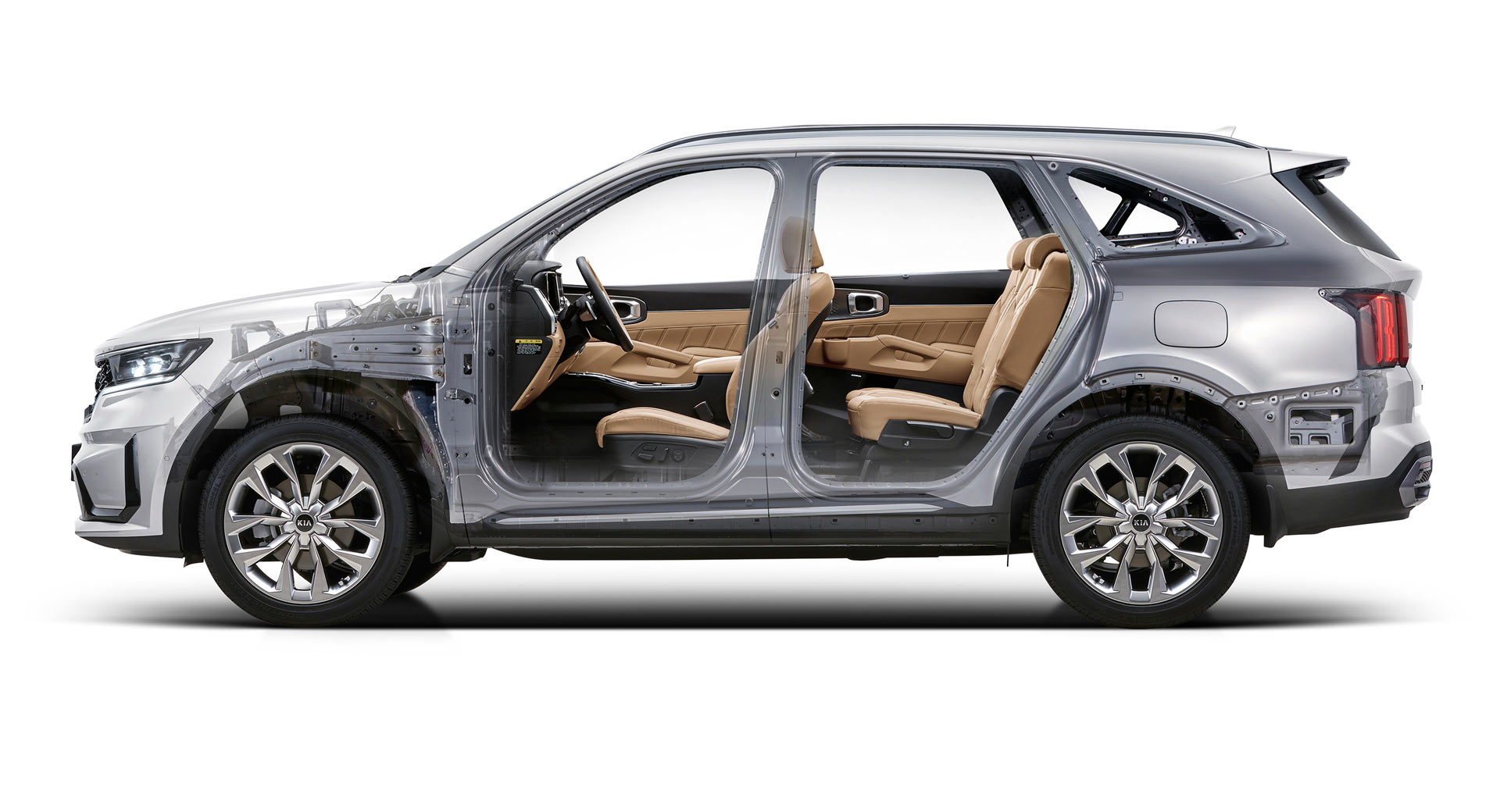 Customers of the newKia Sorentoin Korea, the U.S. and Europe will also have some diesel engines available. In Korea and Europe, Kia’s 2.2-liter four-cylinder ‘Smartstream’ diesel engine with 199 HP (202 PS) and 324 lb-ft (440 Nm) will be paired with Kia’s new eight-speed wet double-clutch transmission. Korean and U.S. customers will also be able to opt for Kia’s 2.5-liter T-GDi ‘Smartstream’ engine delivering 277 HP (281 PS) and 310 lb-ft (421 Nm) of torque, coupled with the same eight-speed transmission. 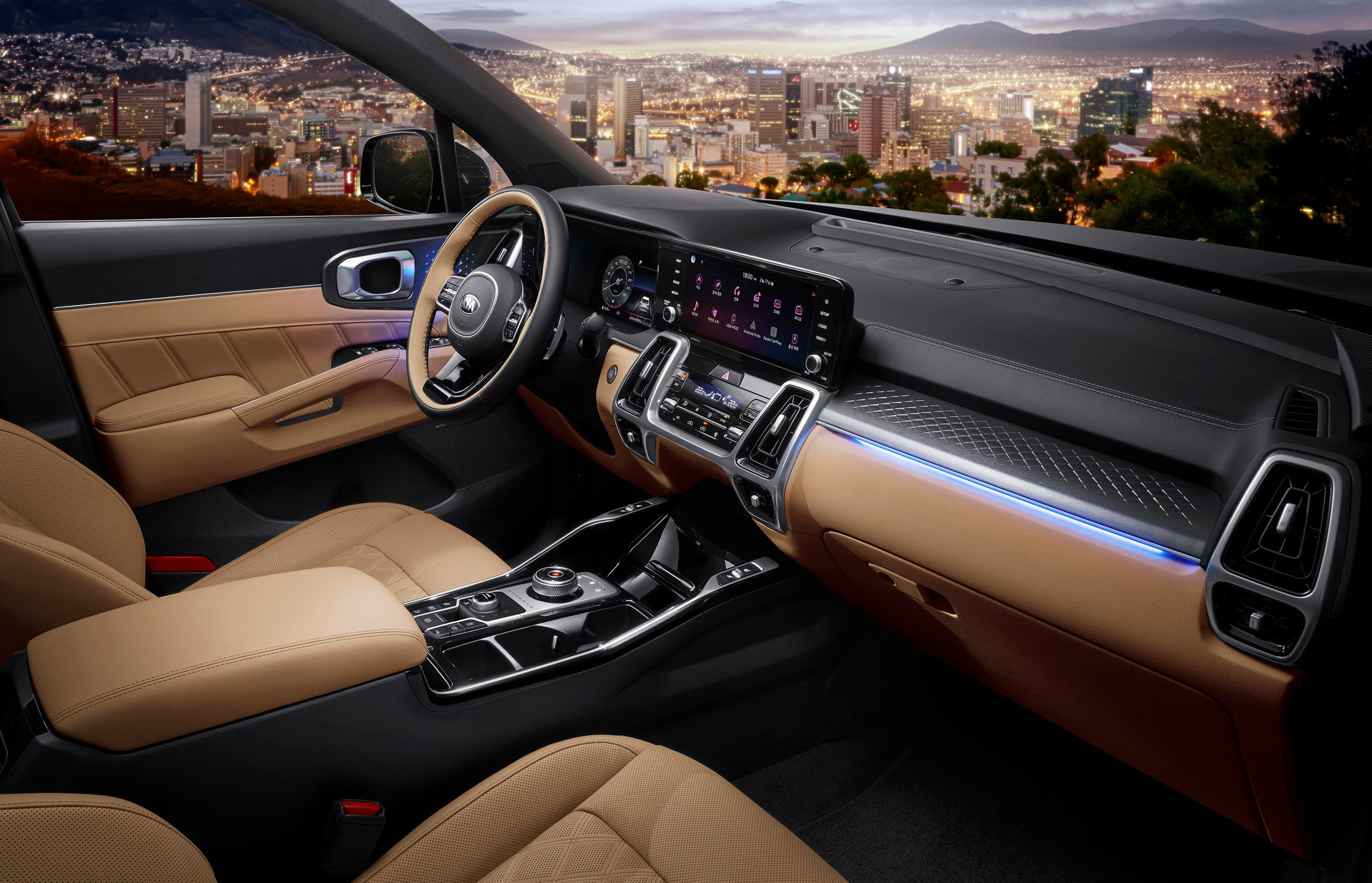 Elsewhere, the new Sorento includes Kia’s first Multi-collision Brake system that will apply the brakes when the airbags have been deployed after an initial collision in order to reduce the risk of a secondary impact. Also used by the new Sorento will be a remote smartphone Surround View Monitor that works alongside the in-vehicle Surround View Monitor to make parking that little bit easier.

Additional details will be released on March 3 when the 2021 Kia Sorento will celebrate its world debut at the Geneva Motor Show.