Volvo took thefacelifted S90, V90 and V90 Cross Country out for another round of testing, this time in sub-zero temperatures near the Arctic Circle.

The prototypes still hide the changesbeneath black tape, yet from the looks of it, we don’t expect any major styling updates. Instead, the designers have concentrated their efforts on the front and rear bumper trim and lighting signature, making them a bit different compared to the outgoing iteration.

Unless you’re extremely familiar with Volvo’s interior layouts, you won’t notice any major updates once you step foot inside. Nonetheless, a new infotainment system should be part of the offering, with Android OS, Google Assistant and several other connected services. The new unit will also support over-the-air updates. 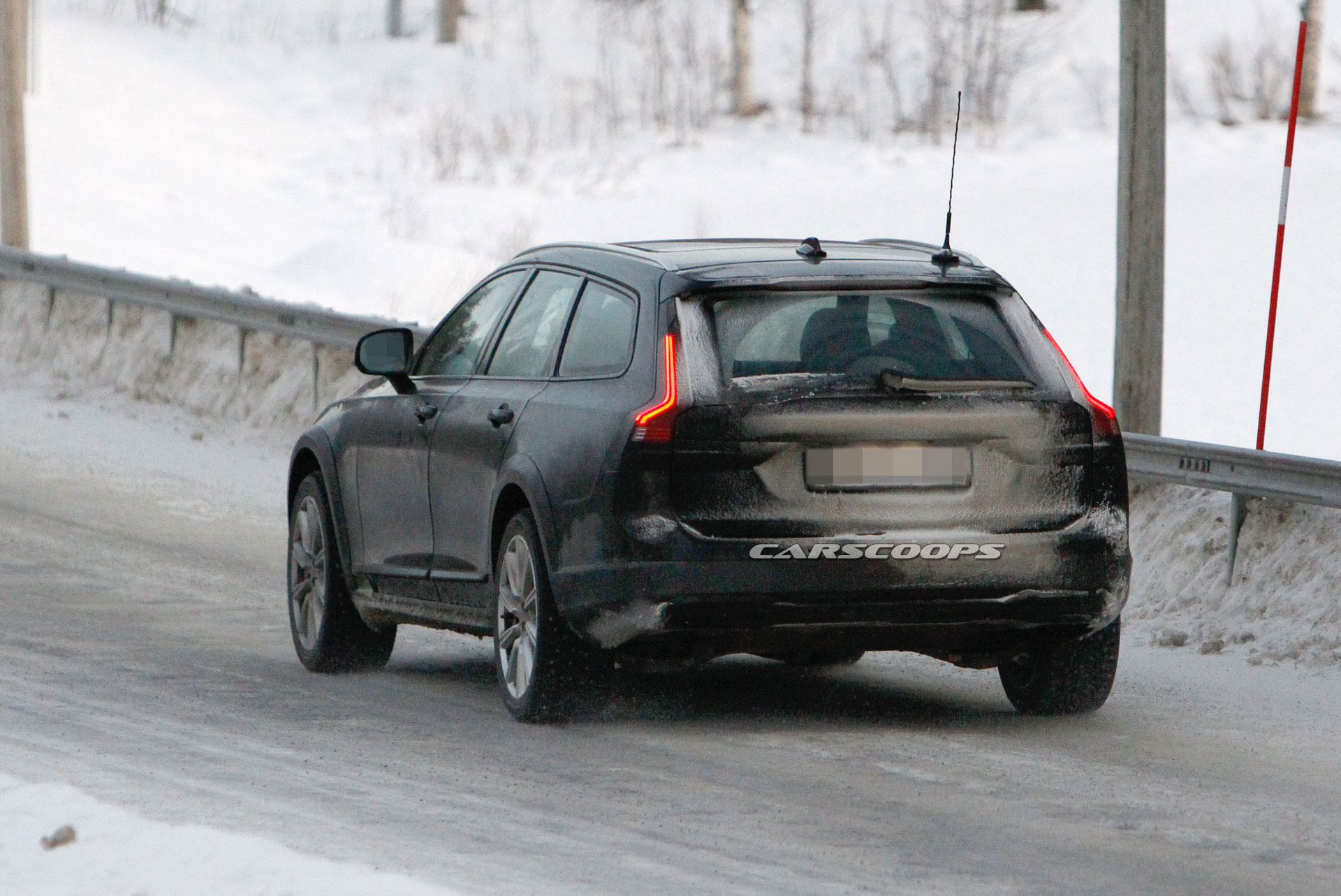 Elsewhere, the executive models will still be some of the safest in the segment, and contributing to that will be the revised range of driver assistance systems, including the new City Safety and Oncoming Lane Mitigation. Additionally, you won’t see the speedometer exceed 180 km/h (112 mph), as this will be thenew limited top speedof all Volvos from 2020.

Aside from the ‘T’ and ‘D’ petrol and diesel engines, the ‘B’ badge is expected to join the lineup, featuring a mild-hybrid powertrain that debuts in the 2020 XC90. The top-of-the-line grades will stick to a plug-in hybrid unit.

With three weeks left until 2020 comes knocking on our door, we think Volvo will unveil the facelifted S90, V90 and V90 Cross Country in the first quarter of next year.