Kia has retired the outgoing KX3, replacing it with a new generation, which has been presented at the2019 Guangzhou Auto Show.

Known as the Seltos in other markets, the small crossover sports a few minor updates at the front and rear, while retaining the same interior layout, along with a 10.25-inch touchscreen infotainment system and Sound Mood Lighting.

Review:Time To Find Out What The New Kia Seltos Small SUV Is Made Of 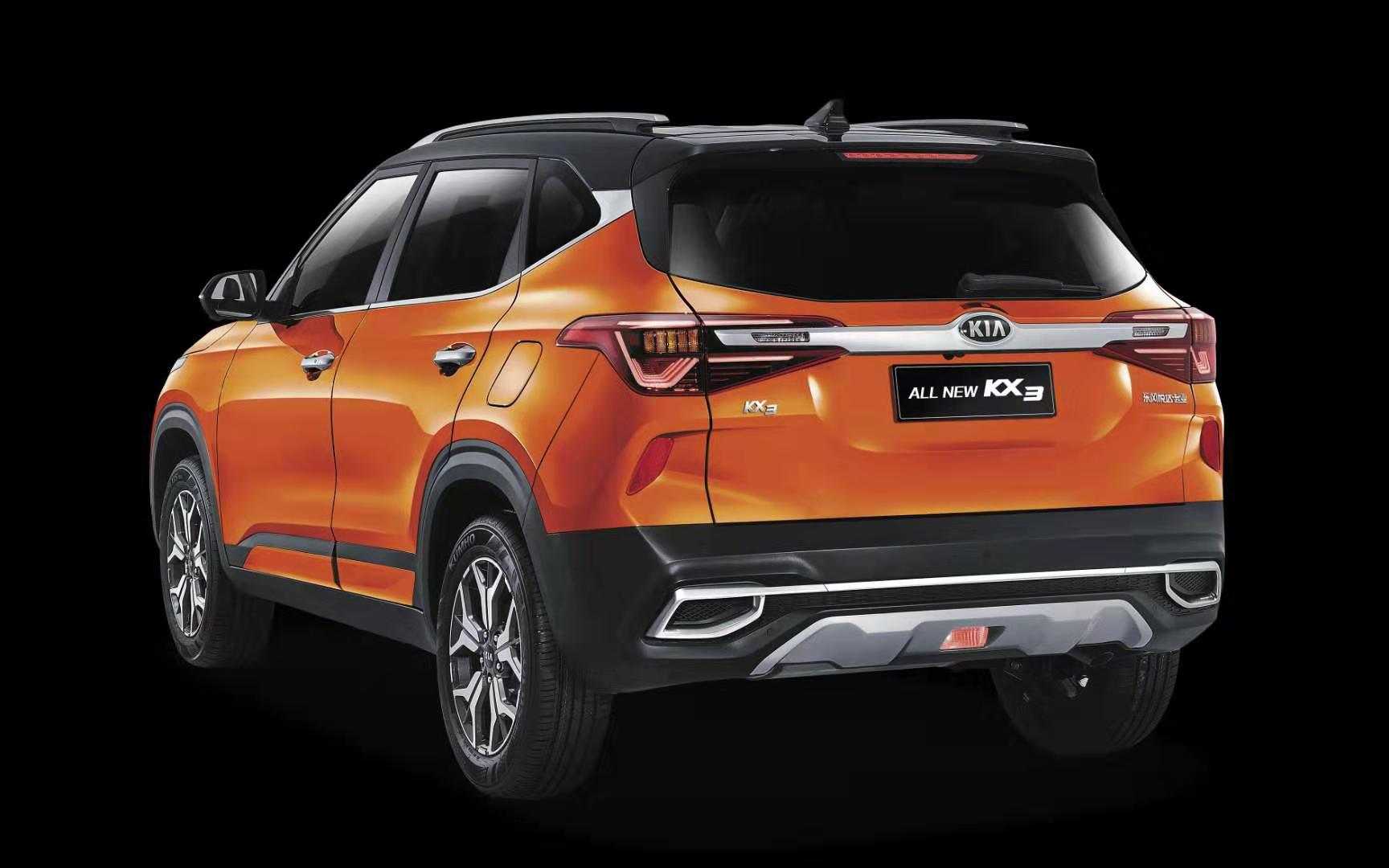 Features such as the Driver Attention Warning, Forward Collision Assist and electric parking brake, part of the Advanced Driver-Assistance Systems, are also included, alongside the UVO Connect telematics system. 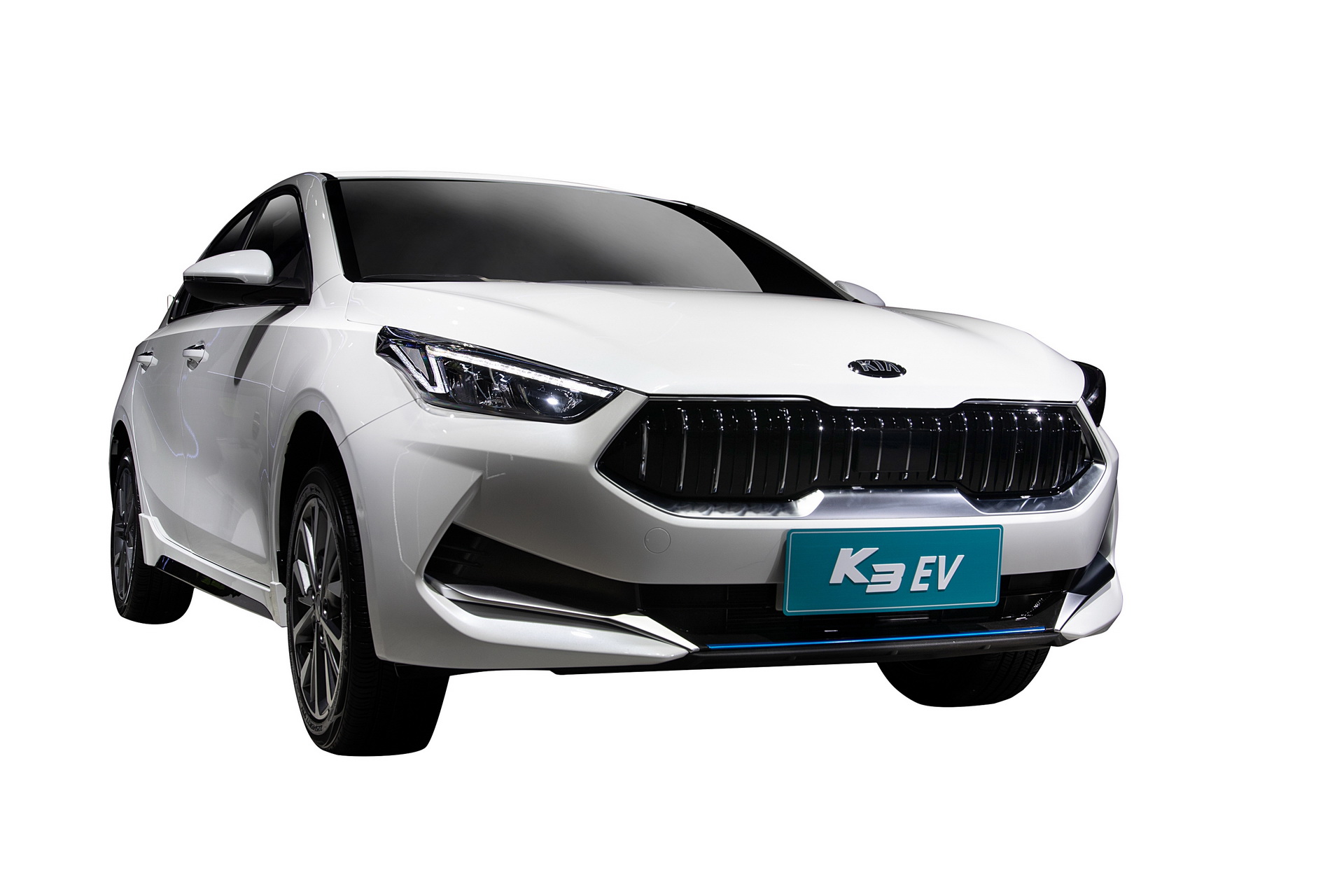 In addition to the KX3, Kia has also pulled the cover off the battery-electric version of the K3 – aka Forte in North America. The sedan is on display at the Guangzhou Auto Show as well and is limited to the Chinese market, where it joins theICE and PHEV models. Specs have yet to be announced, and from the only image released by the Korean automaker, it looks pretty much the same to the rest of the lineup.

Dropping jaws at the same event that runs from November 22 to December 1 is theFuturon Concept(pictured in the gallery), which explores a new design direction, while also offering a glimpse into the brand’s future EVs. The show car is fitted with Level 4 autonomous driving, which means that it can operate on its own in all scenarios, but retains the steering wheel and pedals, in case the person sitting in the driver’s seat wants to take over.